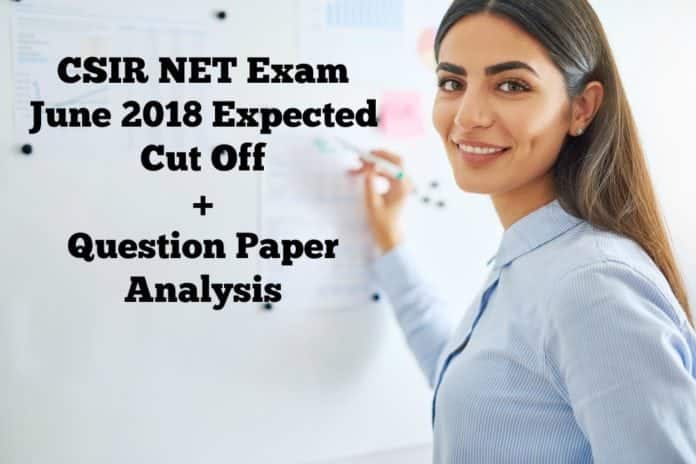 CSIR NET June 2018 Cutoff and answer key can be viewed below:

As June 2018 paper had a lot of repeated questions, this time the cut-off level is expected to increase a little. However, since the cut-off went extremely low last time in December, it should be around 50% for LS and 55% for JRF in the general category. Relaxation would be as per government rule. A thing that can be noted by all aspirants, is that the number of fellowships has gone up significantly in the last attempt. Hence, chances are this time also, the number of fellowships issued by CSIR/UGC will remain the same and hence the chance of qualification also remains high.

CSIR UGC NET for June 2018 has been conducted at several centers throughout the country. Lakhs of students appeared with an aim to crack NET this time and get selected for their dream jobs. But this year, the Life Science question paper was difficult for those aspirants who based their preparation around units 7, 10, 11. While for the others who were dependent more on basic units like 1, 3, 8, it was quite easy. 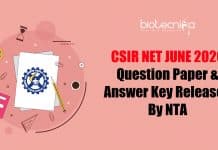 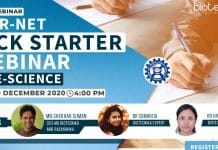 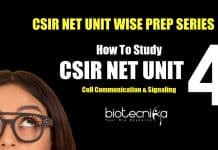 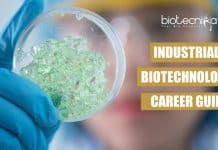 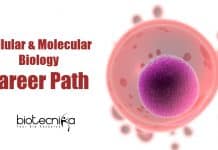 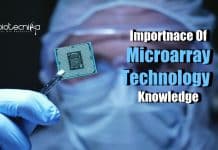