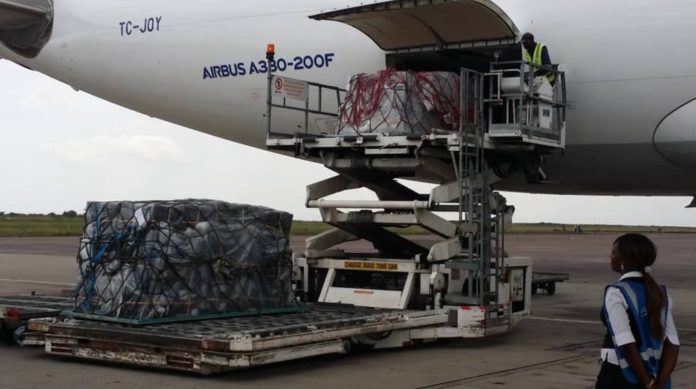 WHO Rolls Out Ebola Vaccination Campaign in Congo

An Ebola vaccine, technical name rVSVΔG-ZEBOV-GP, has now been dispatched in the Democratic Republic of Congo as the World Health Organization (WHO) prepares for the “worst-case scenario” as it continues to respond to the Ebola outbreak in the region.

Ebola virus disease, which most commonly affects humans and non-human primates such as monkeys, gorillas and chimpanzees, is caused by one of five Ebola viruses.  Normally, about 50 percent of individuals who become sick with Ebola perish.

The disease is endemic to the Democratic Republic of Congo, which is the country’s ninth outbreak since the discovery of the virus from the nation in 1976. Early last week, the World Health Organization, together with local and global partners, started administering Ebola vaccinations at the area, where at 49 suspected instances have been reported as early April and 26 people are thought to have died.

Over 7,500 doses of the vaccine are currently available in the nation and 8,000 additional doses will be available shortly, WHO says in a statement.  Health employees at the bustling port town of Mbandaka and also the distant village of Bikoro, and have already started to get their vaccines.

“WHO is in discussions with the government and, if pertinent, will seek approval from the national regulatory authority and the Ethics Review committee to use vaccines against Ebola as part of the response,” spokesman Tarik Jasarevik said. 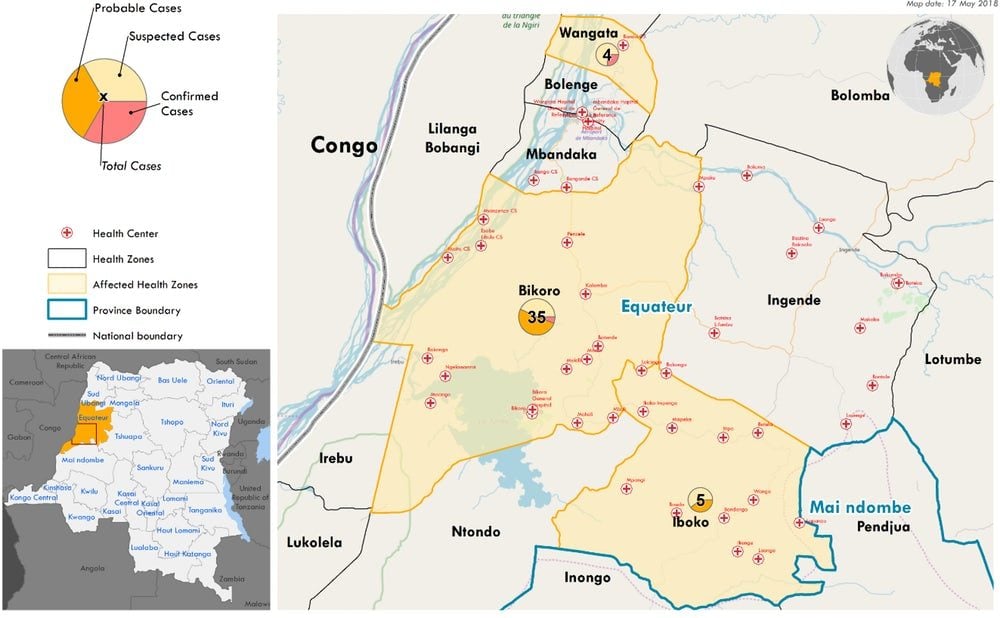 The current vaccine against Ebola is experimental and is not a licensed product. The WHO also acknowledges the various challenges associated with this, as the vaccine needs to be stored long-term at temperatures between minus 60 and minus 80 degrees Celsius (minus 76 to minus 112 Fahrenheit).

“This is not a simple logistical effort; it’s not like doing a polio campaign with oral polio vaccines, where we get it immediately out to the field. This is a highly complex sophisticated operation in one of the most difficult terrains on Earth,” Peter Salama, deputy director-general of emergency preparedness and response at the WHO, said in Geneva, Switzerland.

“We need to act fast to stop the spread of Ebola by protecting people at risk of being infected with the Ebola virus, identifying and ending all transmission chains and ensuring that all patients have rapid access to safe, high-quality care.”

“The estimated budget for the international response is US $18 million for a three-month operation,” the WHO said Friday.

WHO Director-General Dr. Tedros Adhanom Ghebreyesus will travel to the Democratic Republic of Congo over the weekend “to take stock of the situation and direct the continuing response in support of the national health authorities,” according to a statement from the WHO.

Additionally, nine other neighboring countries are on high alert, Salama said, but the WHO says the current risk of disease spreading to them is low.