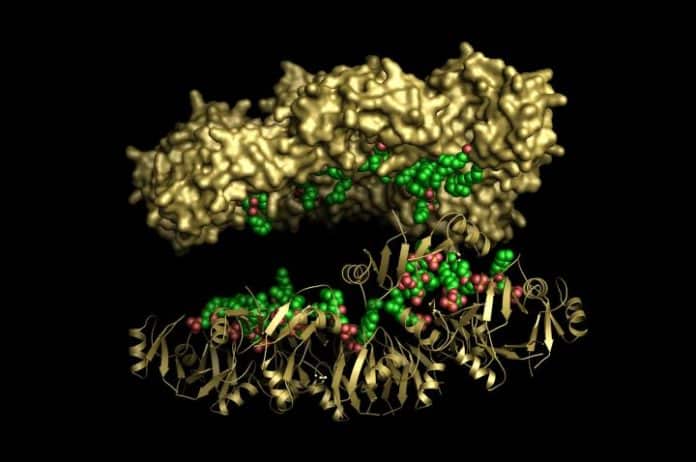 Australian researchers have now discovered a plant chemical that destroys cancer cells, however, leaves healthy cells unharmed.  They discovered it perhaps the last place you would try to find a cancer cure: the family of crops which attracts cancer’s most primary culprit- smoking.

The La Trobe University researchers found a cancer-blasting protein in the blossoms of Nicotiana alata, a comparative of cigarette tobacco that is usually planted as an ornamental (even though it’s occasionally smoked in hookah pipes).

A protein known as NaD1 aids the plant fight fungi and germs- and, it turns out, the exact same protein is similar to a sniper for cancerous cells.

Dr Mark Hulett and Dr Marc Kvansakul at the University led the team that demonstrated the peptide NaD1 found in these ornamental tobacco plants’ infection-busting qualities.

“Infectious diseases are a major global health problem, accounting for more than one in eight deaths and mortality rates are predicted to skyrocket over the next 30 years,” Dr Hulett said. “Antibiotic resistance at the current rate will eventually lead to the exhaustion of effective long-term drug options. It’s imperative we develop new antibiotic treatments. They act in a different way to existing antibiotics and allow us to explore new ways of fighting infections.

“It’s an exciting discovery that could be harnessed to develop a new class of life-saving antimicrobial therapy to treat a range of infectious diseases, including multi-drug-resistant golden staph, and viral infections such as HIV, Zika virus, Dengue and Murray River Encephalitis.”

The team has been able to extract in atomic detail, the peptide’s ability to target and destroy the micro-organism responsible for a dangerous fungal infection. The peptide was observed to perforate the parachute-like outer layer of Candida albicans cells- ripping them apart and causing them to explode and die.

Candida Infection is accountable for life threatening illnesses in immune-compromised patients, such as those diagnosed with cancer and transplant recipients.  There are limited powerful antibiotics available to treat the disease.