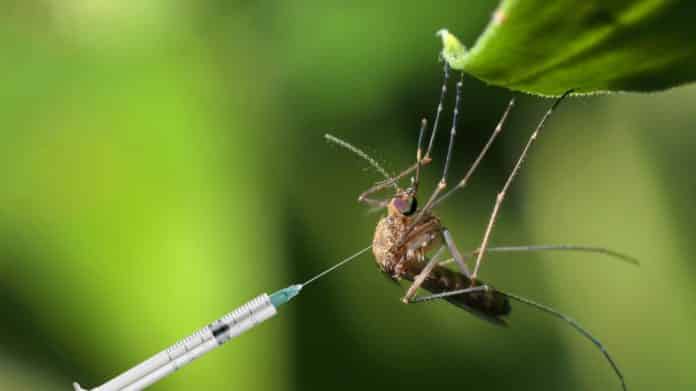 Zika virus (ZIKV) is largely known for causing brain abnormalities due to its ability to infect neural progenitor stem cells (NPC) during early development. The nasty virus has now been found to be surprisingly effective in treating two types of childhood brain tumors, as reported by scientists at the University of São Paulo in Brazil.

The studies were conducted using human cell lineages derived from two types of embryonic tumors of the central nervous system (CNS): medulloblastoma and atypical teratoid rhabdoid tumor (AT/RT). These are tumors that mainly affect children under 5.

“CNS tumors are the most common solid tumors in children and adolescents,” explains Keith Okamoto, one of the study’s lead authors. “The peak incidence of medulloblastoma is in children aged 4 to 5 years. AT/RT has a higher incidence in even younger children, of up to 2 years old.”

Mayana Zatz, coordinator of the center and one of the lead authors of the study, does not hesitate to describe the results as “spectacular”. “We’re going to have to handle the anxiety and not put the cart before the horse. It’s very important to start with two or three patients, and if it works, do it for a larger number.”

In the in vivo experiments, embryonic CNS tumors, which are of human origin, were grafted onto mice. A single intracerebroventricular injection of ZIKVBR in BALB/c nude mice bearing orthotopic human embryonal CNS tumor xenografts resulted in a significantly longer survival, decreased tumor burden, fewer metastasis, and complete remission in some animals.

Specifically, in 20 of 29 animals treated with the Zika virus in the study, the tumors regressed. In seven of them (five with AT/RT and two with medulloblastoma), the remission was complete: the tumor disappeared. In some cases, the virus was also effective against metastases – it either eliminated the secondary tumor or inhibited its development.

The researchers were also able to relate the effects of the Zika virus to the molecular pathway of Wnt, a pathway that had previously been described as important in the development of AT/RT and medulloblastoma.

“The virus did not infect tumor cells indiscriminately,” explains Okamoto. “It is quite specific for tumor cells of the nervous system.” In addition, it also did not infect already differentiated neurons, which is a very advantageous behavior if repeated in humans with brain tumor.

“There is a very positive outlook,” says Okamoto. “But there is a path still to be pursued so that we can move safely into the clinical part.“