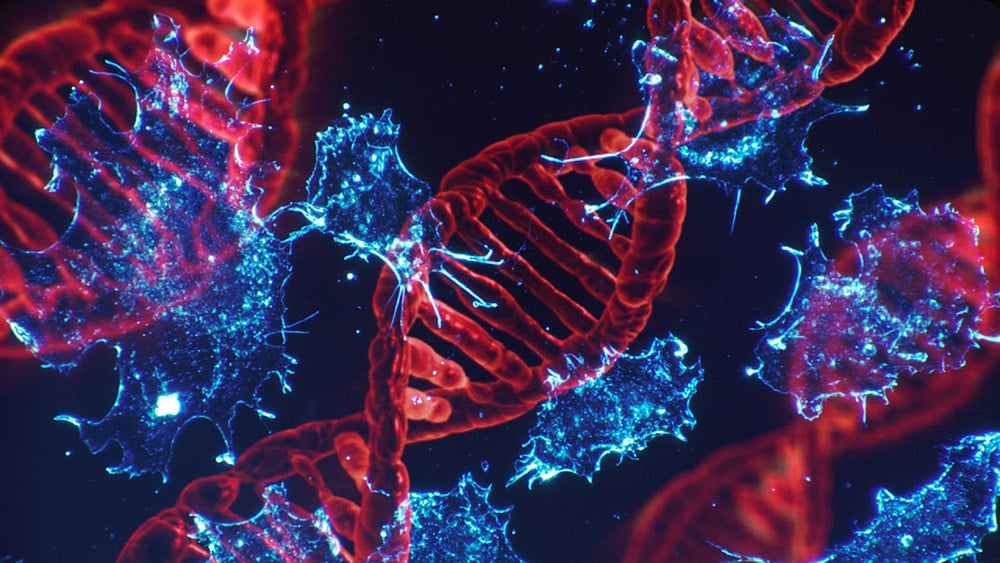 Ever since the first draft of the human genome was published, there has been an expectation that this genetic code would reveal the secrets of life, ultimately leading to novel therapeutic strategies for a multitude of diseases. To effectively identify disease genes, DNA sequencing has been frequently applied to study cohorts of individuals afflicted with the same disease so that important variants associated with disease risk can be uncovered when compared to healthy individuals.

However, it remains unclear which are the key driver mutations or dependencies in a given cancer and how these influence pathogenesis and response to therapy. Although tumors of similar types and clinical outcomes can have patterns of mutations that are strikingly different, it is becoming apparent that these mutations recurrently hijack the same hallmark molecular pathways and networks. The Pan-Cancer Initiative launched as part of an international collaboration has now completed its comprehensive analysis of the complete set of tumors in The Cancer Genome Atlas (TCGA), consisting of approximately 10,000 specimens and representing 33 types of cancer.

The new analysis shows that all 33 cancer types, based on their cellular and genetic makeup and independent of their anatomic site of origin, could be reclassified into 28 different molecular types, or “clusters”. Nearly two-thirds of these clusters were considered heterogeneous as they contained up to 25 different histological tumor types that, traditionally, would all be treated differently.

The PanCancer Atlas, published as a collection of 27 papers across a suite of Cell journals, sums up the work accomplished by The Cancer Genome Atlas (TCGA) – a multi-institution collaboration initiated and supported by the National Human Genome Research Institute (NHGRI) and the National Cancer Institute (NCI), both part of NIH. The program, with over $300 million in total funding, involved upwards of 150 researchers at more than two dozen institutions across North America.

“Insights about how one type of cancer relates to another form of the disease can have real clinical implications,” said Josh Stuart, Baskin Professor of Biomolecular Engineering at UC Santa Cruz and an organizer of the Pan-Cancer Initiative. “In some cases, we can borrow clinical practices from better-known diseases and apply them to cancers for which treatment options are less well defined.”

The PanCancer Atlas is divided into three main categories, each anchored by a summary paper that recaps the core findings for the topic. The main topics include cell of origin, oncogenic processes, and oncogenic pathways. Multiple companion papers report in-depth explorations of individual topics within these categories.

“This project is the culmination of more than a decade of groundbreaking work,” said NIH director Francis S. Collins, M.D., Ph.D. “This analysis provides cancer researchers with unprecedented understanding of how, where, and why tumors arise in humans, enabling better-informed clinical trials and future treatments.”