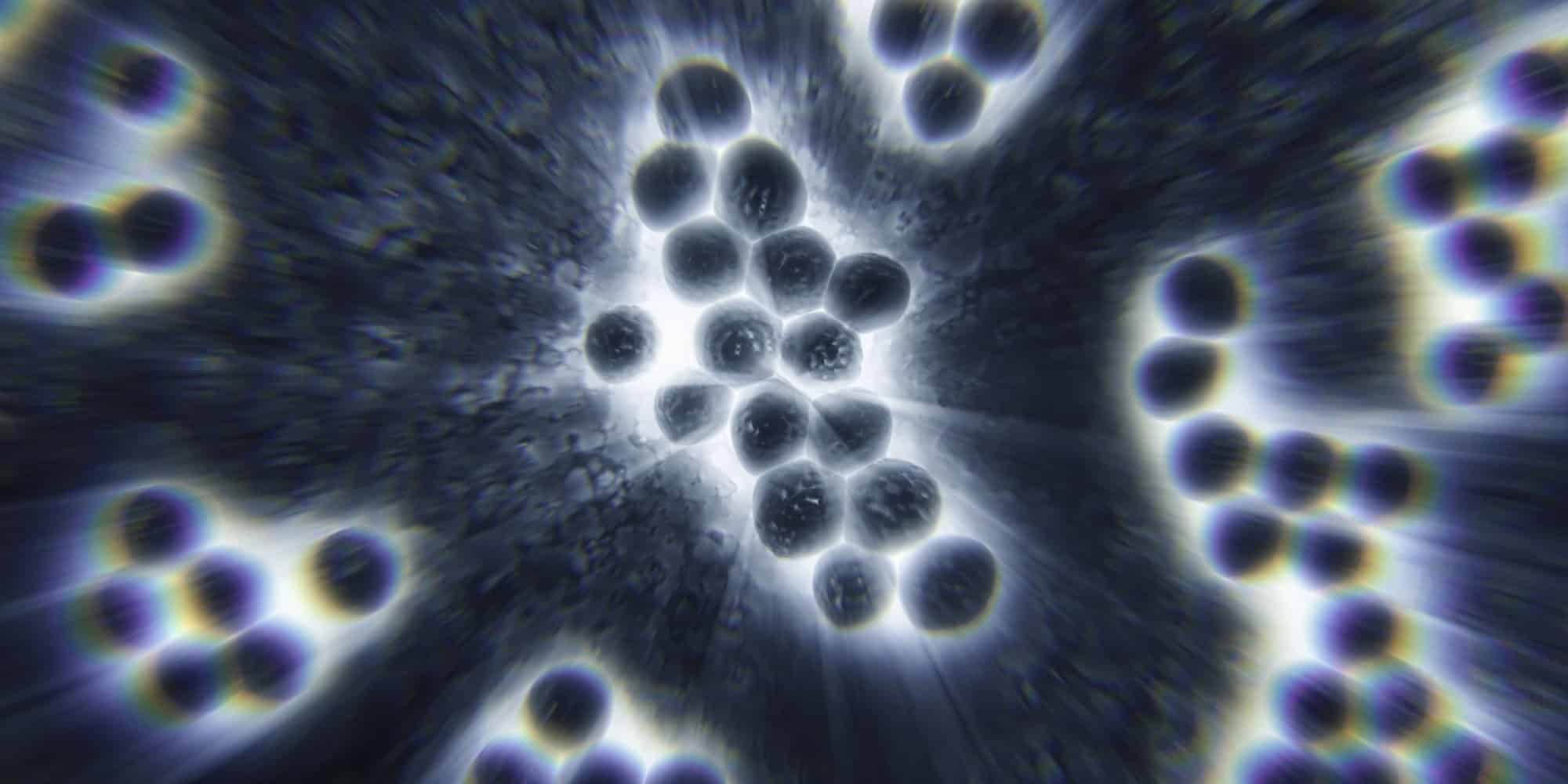 Scientists working to develop a ‘game-changing’ new antibiotic have now made a significant advance as the synthesized compound was found promising in treating infections cause by a superbug. The breakthrough is another major step forward on the journey to develop a commercially viable drug version based on teixobactin- a natural antibiotic discovered by US scientists in soil samples in 2015 which has been heralded as a “gamechanger” in the battle against antibiotic resistant pathogens such as MRSA and VRE.

It has been predicted that by 2050 an additional 10 million people will succumb to drug resistant infections each year. The development of new antibiotics which can be used as a last resort when other drugs are ineffective is therefore a crucial area of study for healthcare researchers around the world.

In a groundbreaking research, Teixobactin was discovered in 2015 and was found to eliminate MRSA, Mycobacterium tuberculosis, Streptococcus pneumoniae, Bacillus anthracis and other dangerous pathogens without encountering any detectable resistance.

The simplified teixobactin was then used by scientists from the Singapore Eye Research Institute to inject to laboratory mice that are infected with MRSA and VRE. The results showed that teixobactin is highly potent not only in treating infection but also minimizing the severity of infection when administered in vitro.

Dr. Ishwar Singh, a specialist in novel drug design and development from the University of Lincoln’s School of Pharmacy, said: “Translating our success with these simplified synthetic versions from test tubes to real cases is a quantum jump in the development of new antibiotics, and brings us closer to realising the therapeutic potential of simplified teixobactins.”

“When teixobactin was discovered it was groundbreaking in itself as a new antibiotic which kills bacteria without detectable resistance including superbugs such as MRSA, but natural teixobactin was not created for human use.”

“A significant amount of work remains in the development of teixobactin as a therapeutic antibiotic for human use — we are probably around six to ten years off a drug that doctors can prescribe to patients — but this is a real step in the right direction and now opens the door for improving our in vivo analogues.”