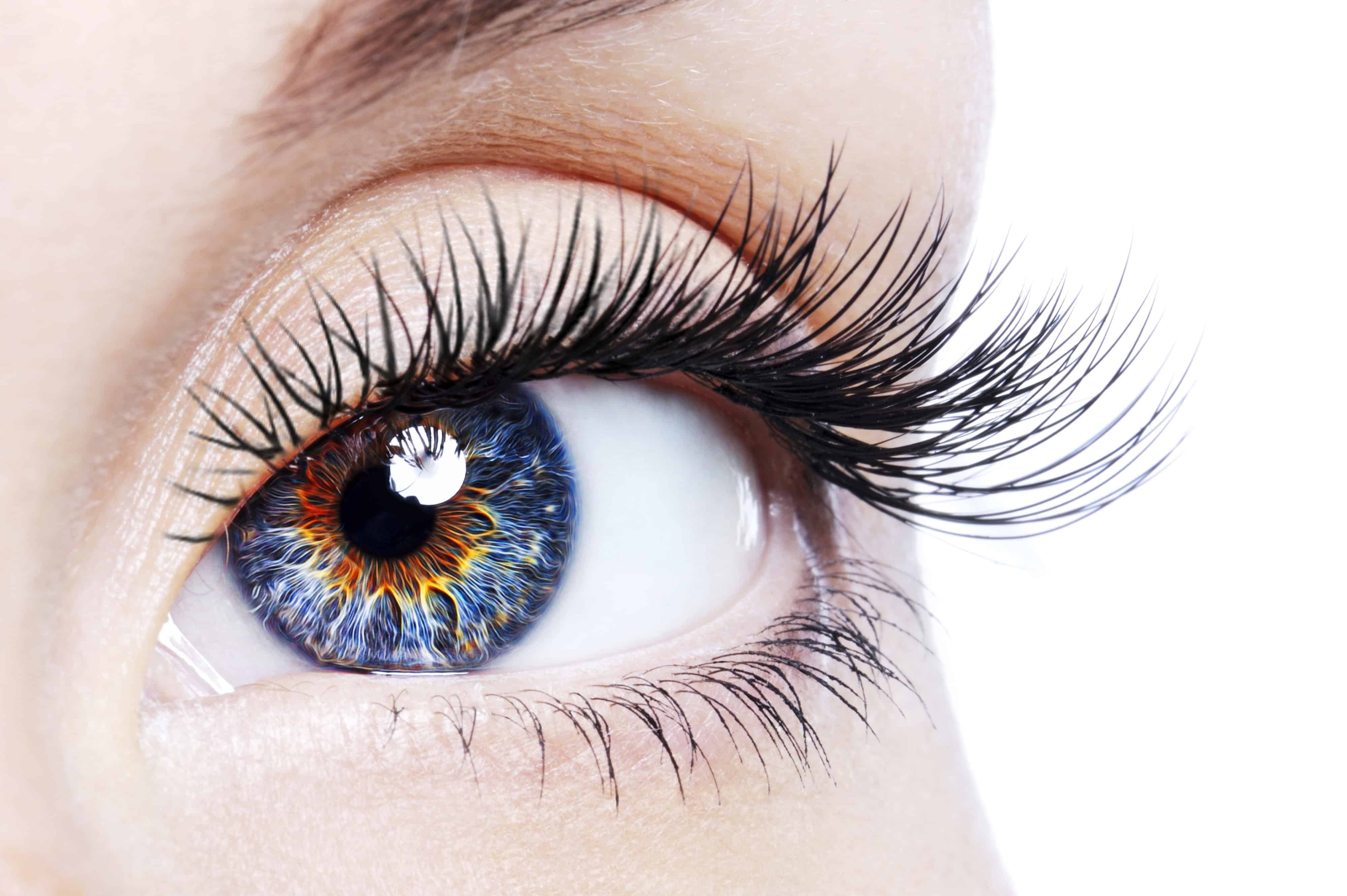 Light entering an eye passes through the transparent retina and is mostly captured by the visual pigment-containing photoreceptors. Retinal degenerative diseases such as retinitis pigmentosa and macular degeneration lead to irreversible damage or even loss of photoreceptors, which can result in serious impairment of vision and eventually blindness.

Now, Chinese researchers representing a huge leap in retinal prosthetics, have developed artificial photoreceptors based on gold nanoparticle-decorated titania nanowire arrays for restoration of visual responses in the blind mice with degenerated photoreceptors.

The human-designed photoreceptors take the form of nanowires studded with tiny gold flakes, which help tune the array to respond to light in the visible range. The wires are surgically implanted in the same space that the photoreceptors once occupied, and they remain in physical contact with retinal cells to pass along electrical impulses to the visual cortex.

“Nanomaterials are very thin, and ocular implantation surgeries are highly practical in clinical contexts,” said Zhang Jiayi, a corresponding author on the paper and a lead researcher at Fudan’s State Key Laboratory of Medical Neurobiology. “As such, the application of this research on the blind will be simple and convenient,

To test their artificial receptors, the team first altered the mice’s genes so that their natural receptors degraded. The researchers implanted the metallic receptors in a few mice at a time, and watched as their subjects began responding to green, blue, and ultraviolet light. The mice’s pupils dilated, confirming the new photoreceptors were working and that the mice were responsive to light. The photoreceptors were left in for eight weeks, during which none of the mice displayed any negative side effects or injury.

“Some of the implanted eyes reached the same level of [pupil light reflex] as that in wild-type mice, indicating the recovery of light sensitivity in multiple colors,” the study authors note. Although the mice cannot see in full-color yet, the researchers believe it will be possible to obtain color vision if they develop nanowires that are sensitive to specific colors.

Five months post-surgery, wrote Zhang, the mice with nanowire retinal implants produced responses in the visual cortex that were similar to wild-type mice with no history of retinal disease. The formerly blind mice perceived green, blue, and near UV light with a spatial resolution of 100 micrometers, although the researchers said that they still needed to improve the response to red light and low-light situations.

The team is still working to improve the implanted mice’s perception of red light and dim light. Eventually, Zhang said, they hope their artificial photoreceptors “can reach sensitivity similar to that of a human retina.”