Vitamin D status differs by latitude and race, normally with individuals with more skin pigmentation being at increased risk of deficiency. Although Vitamin D deficiency is known mainly for its association with fractures and bone disease, its newly recognized association with risk of several types of cancer is receiving considerable attention.

In this direction, Japanese researchers have now found that higher concentration of vitamin D correlated significantly with a lower risk for overall cancer and liver cancer.

“Although the beneficial effects of vitamin D in the prevention of skeletal disorders have long been recognized, accumulating evidence suggests that the benefits may extend beyond bone health to include several chronic diseases, including cancer,” Sanjeev Budhathoki, MD, from the National Cancer Center, Tokyo, and colleagues wrote. “We observed that a higher circulating concentration of vitamin D was associated with a lower risk of subsequent cancer in a large Japanese population.” 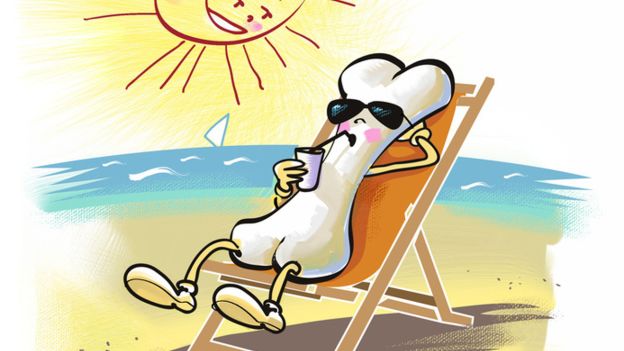 “We believe vitamin D has a maybe weak, but beneficial effect across many cancers,” said Taiki Yamaji, coauthor of the study from the Center for Public Health Sciences at the National Cancer Center in Tokyo.

The team looked at levels of the biologically active form of vitamin D in blood samples taken from more than 30,000 middle-aged individuals at health centres across Japan during the early 1990s.

The participants were divided into four groups based on their vitamin D levels, ranging from the lowest to highest. Information was also gathered on the subjects’ medical history, as well as on their dietary and lifestyle factors.

The study included two cohorts of participants from the Japan Public Health Center-based Prospective Study. Patients completed questionnaires on demographic characteristics, past medical history and lifestyle-related factors. Budhathoki and colleagues also collected blood samples from all participants to determine circulating 25-hydroxyvitamin D concentration. One cohort comprised 3,301 patients with cancer. The researchers also randomly selected 4,044 participants for a subcohort, of whom 405 had cancer.

By type, liver cancer saw the biggest drop. Because liver cancer progresses from hepatitis, there is said to be a possibility that the property of vitamin D of restraining inflammation lowers the risk. 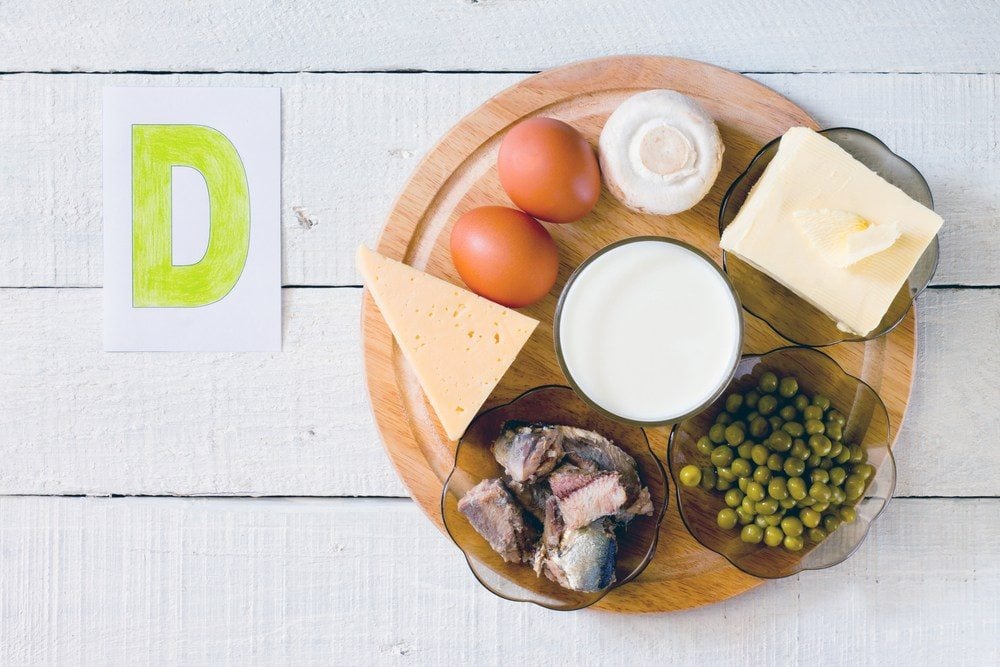 “Our findings support the hypothesis that vitamin D may confer protection against the risk of cancer,” Budhathoki and colleagues wrote. “Nevertheless, the lower risk associated with higher circulating vitamin D concentration seemed to show a ceiling effect, which may suggest that although maintaining an optimal 25-hydroxyvitamin D concentration is important for prevention of cancer, having a concentration beyond this optimal level may provide no further benefit.”