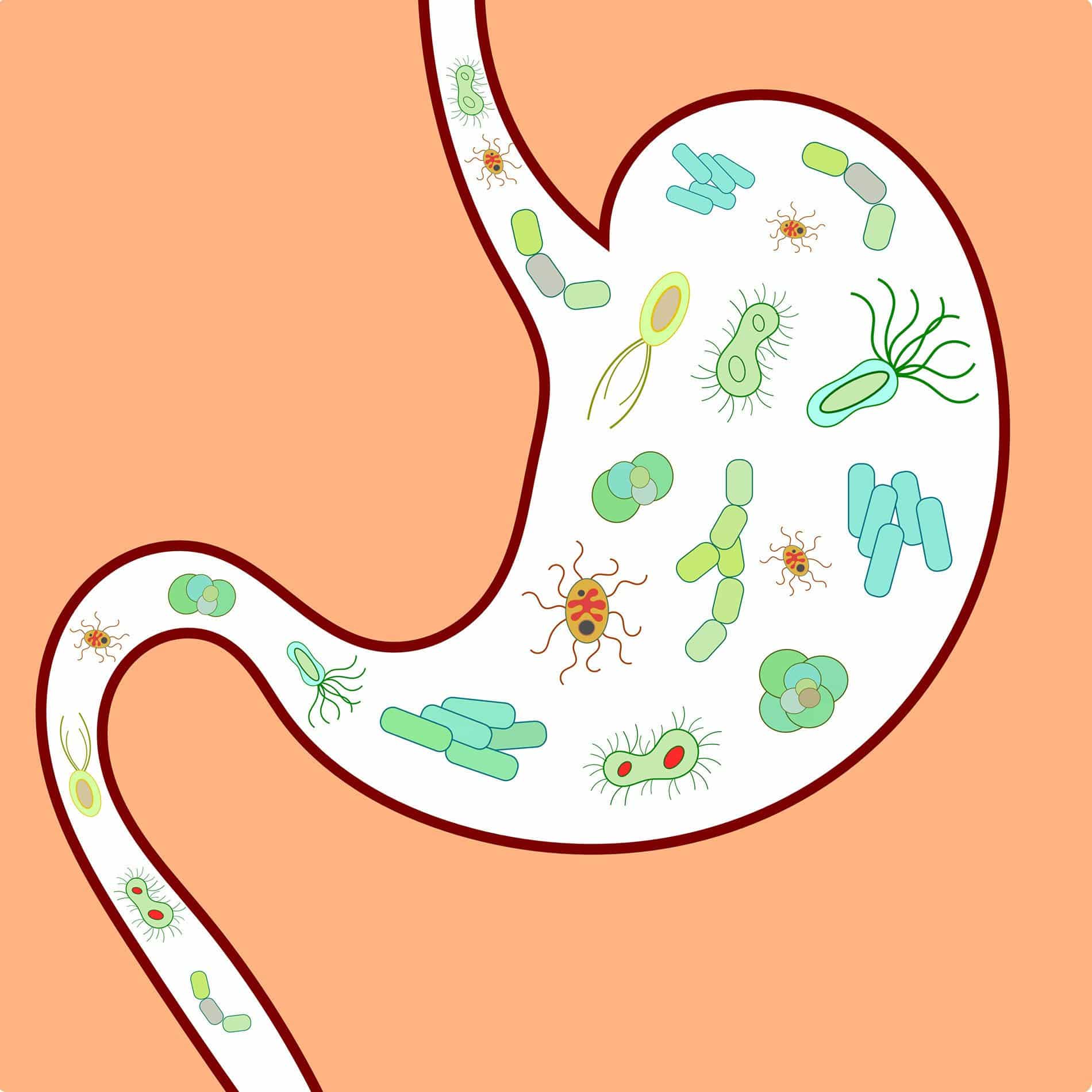 Autoimmunity occurs when the immune system begins attacking the body’s healthy tissue as if it were an outside invader, leading to chronic inflammation. We still don’t know much about what causes the immune system to go haywire, or how to effectively treat it.

Scientists have since long known that the gut microbiome and the immune system are closely intertwined and constantly engaged in dynamic interaction.

The human intestine is colonized by a large number of microorganisms (around 1014 bacteria) that exceeds the number of cells in the human body. The intestinal microbial colonization begins at birth and it continues to change depending on the environment during the various maturation phases of life that support a variety of physiological functions. Thus each individual harbours a unique intestinal microbiota which is influenced by various factors including food, geographical location, climate and personal hygiene.

Nearly two decades ago, scientists put forth a concept called the ‘hygiene hypothesis. According to this hypothesis, an improvement in personal hygiene as observed in the developed countries has led to an increase in the risk of allergic and autoimmune disease.

The team focused on Enterococcus gallinarum, a bacterium they discovered is able to spontaneously “translocate” outside of the gut to lymph nodes, the liver, and spleen.

In models of genetically susceptible mice, the researchers observed that in tissues outside the gut, E. gallinarum initiated the production of auto-antibodies and inflammation — hallmarks of the autoimmune response. They confirmed the same mechanism of inflammation in cultured liver cells of healthy people, and the presence of this bacterium in livers of patients with autoimmune disease.

“When we blocked the pathway leading to inflammation, we could reverse the effect of this bug on autoimmunity,” said senior author Martin Kriegel, M.D.

“The vaccine against E. gallinarum was a specific approach, as vaccinations against other bacteria we investigated did not prevent mortality and autoimmunity,” he noted. The vaccine was delivered through injection in muscle to avoid targeting other bacteria that reside in the gut.

While Kriegel and his colleagues plan further research on E. gallinarum and its mechanisms, the findings have relevance for systemic lupus and autoimmune liver disease, they said.

“Treatment with an antibiotic and other approaches such as vaccination are promising ways to improve the lives of patients with autoimmune disease,” he said. 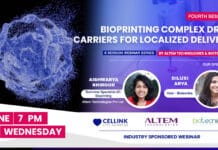 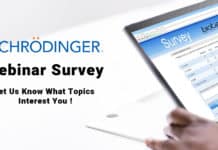