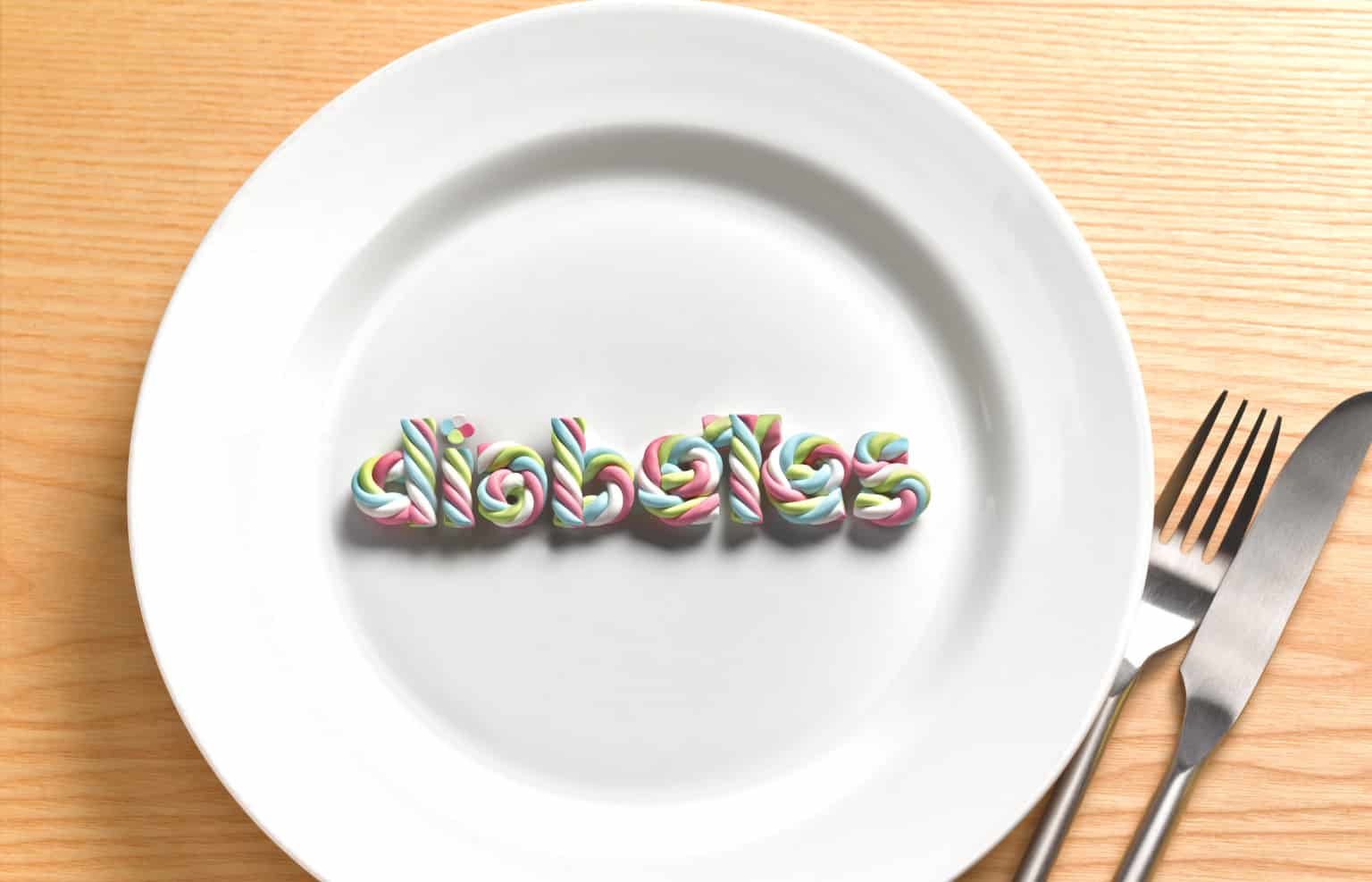 Diabetes is presently classified into two main forms, type 1 and type 2 diabetes, but type 2 diabetes in particular is highly heterogeneous. A refined classification has now yielded 5 new subgroups of patients with adult-onset diabetes, representing a first step toward precision medicine for the roughly 425 million patients with the chronic condition.

“Current diagnostics and classification of diabetes are insufficient and unable to predict future complications or choice of treatment”, explains Professor Leif Groop, who initiated the study.

He believes that the results represent a paradigm shift in how to view the disease in the future.

At present, diabetes is classified into two main forms, both of which have links to genetics. Type 1 is an autoimmune condition where the hormone insulin is not produced, and which generally develops in childhood. The more common form, type 2, in which little insulin is produced or does not trigger glucose uptake by the body’s cells, generally develops later in life and is linked to obesity.

In the present study, researchers describe how they discovered the five sub-groups by analysing information from 8,980 diabetics diagnosed as adults in a Swedish registry. The results were confirmed using data from 5,795 other adult patients across another three further databases from Sweden and Finland.

Based on their analysis, the team identified five replicable clusters of patients with diabetes. These subgroups had significantly different patient characteristics and risk of diabetic complications. Individuals in cluster 3, the most resistant to insulin, had significantly higher risk of diabetic kidney disease, compared to individuals in clusters 4 and 5. However, cluster 3 had been prescribed similar diabetes treatment. Retinopathy risk was highest in cluster 2, which was insulin deficient. Genetic associations in the clusters differed from those seen in traditional type 2 diabetes.

Genetic analysis revealed that all five subgroups are genetically distinct. Researchers say the groupings held both for those with newly diagnosed diabetes and those who had long had the disease, further suggesting the five categories are not simply down to different stages of the same form of diabetes – although further work is needed to explore whether patients can move between the types. It is also not clear if the different classifications have different causes.

The researchers say their classification system could be helpful for both newly diagnosed patients as well as those who have had type 2 diabetes for many years. However, it’s not yet clear whether patients can move between clusters over time, and the authors say they can’t yet claim that their clustering method is the best classification system for diabetes subtypes. Larger studies, that include additional variables and more diverse populations, are still needed.