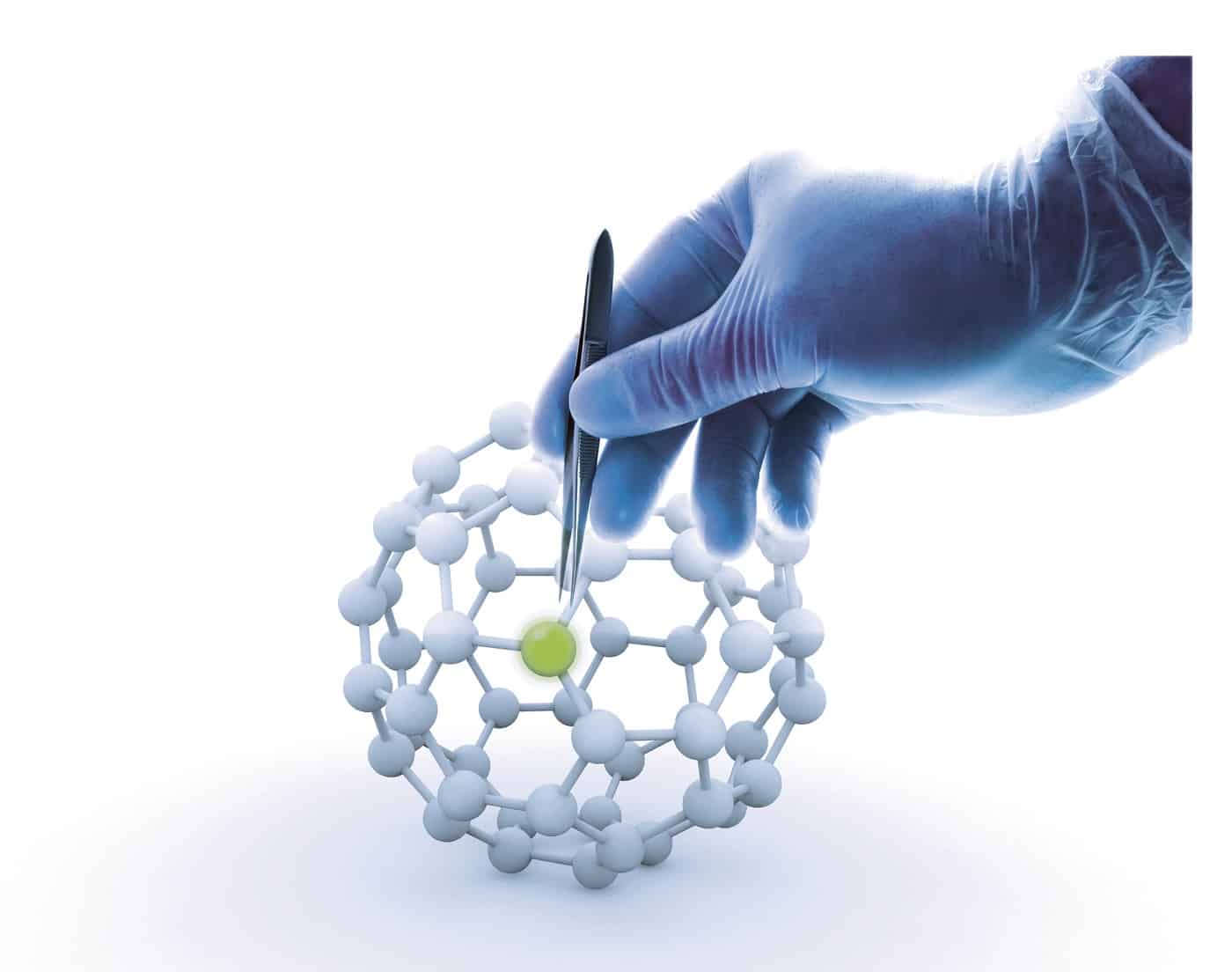 The development of a wide spectrum of nanoscale technologies is beginning to change the scientific landscape in terms of disease diagnosis, treatment, and prevention. The surge in nanomedicine research during the past few decades is now translating into considerable commercialization efforts around the globe, with many products on the market and a growing number in the pipeline.

In this direction, scientists at the Technion-Israel Institute of Technology, have now designed a unique polymer coating that contains nanoscale gold particles which also has a drug embedded and can deliver the drug to the targeted region. The drug only releases when a light shines on the gold particles, causing the polymeric coating to melt.

“Photo-triggered materials fulfill a vital role in a range of bio-medical applications,” said Doctoral candidate Alona Shagan. “But despite this enormous potential, these materials are rarely used because of toxins in the polymer coating itself, and damage caused by high-energy (shortwave) light.”

The team developed the one-of-a-kind delivery method to release under longwave light (Near-Infrared, NIR). The light warms the gold nanoshells, melting the polymer packaging, and releasing the drug. The primary advantage of NIR light is its ability

to penetrate bodily tissues without harming them.

“We’ve developed a material with varying melting points, allowing us to control it using low intensities,” explains Prof. Boaz Mizrahi. “Our system is composed of FDA-approved materials, and we are relatively close to clinical application.”

The researchers believe this new technology can be used for a variety of other applications, such as sealing of internal and external injuries, temporary holding of tissue during surgery, or as biodegradable scaffolds for growing transplant organs. It may even be possible to use the polymer as part of the self-healing process, giving it a wide range of both medical and non-medical applications.

The next step will include creating particles that include the drugs so that we can test their improved effectiveness using this delivery technology, say the researchers.