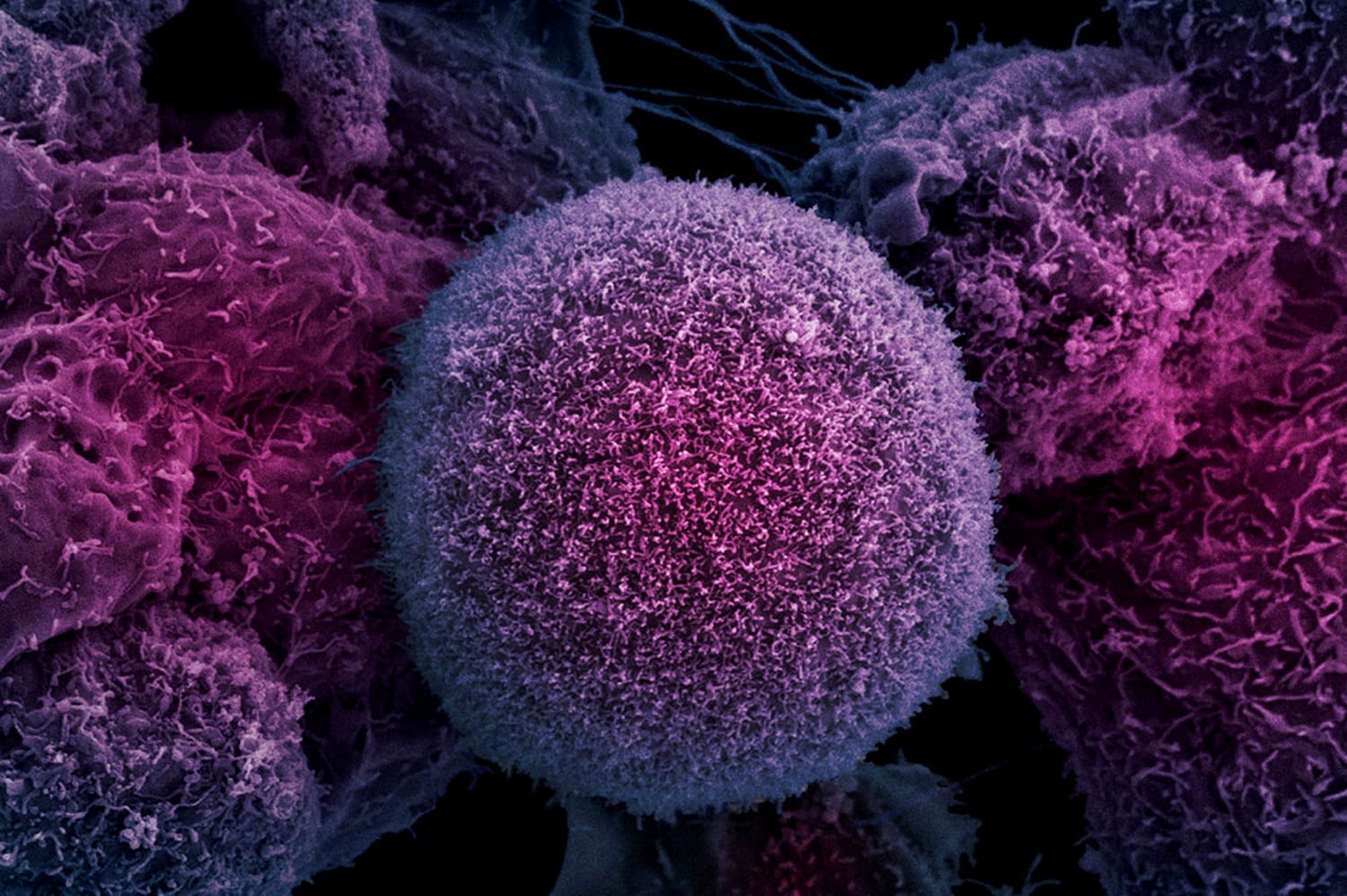 Researchers have now grown tumor samples in lab in order to evaluate responses to different drugs administered. The study by the Royal Marsden and Institute of Cancer Research found that cells taken from cancer patients could be used grow replica tumours, allowing them to keep testing drugs until they found the most likely cure.

Previous research has shown it’s possible to take cells from organs or tumours and grow mini replicas, or “organoids”, in the lab. However, most research to date has involved growing organoids from cells from the original cancer site rather than from tumours that had spread to other parts of the body (metastases). Researchers had also not previously been able to use these organoids to test how patients may respond to treatment.

Dr Nicola Valeri, from the Institute of Cancer Research in London, said: “For the first time we proved these organoids not only resembled the biology of metastatic cancer, but also mirror what we see in the clinic.”

In the course of this study, the team was able to involve 71 patients with metastatic cancers of the bowel, stomach, food pipe (oesophagus) or bile ducts, all of whom had taken part in clinical trials and received heavy treatment from various therapies.

Next, biopsies were taken from the patients’ metastases and placed in a gel. About 70% grew into 3D organoids, and the cells in them were shown to closely resemble those in the original tumours. From there on, using 55 different cancer treatment drugs that were either already established or being used in clinical trials, the researchers then tested the possibility of using the organoids to determine which treatments a person would respond to.

On investigation, the mini tumors were found to be more effective at predicting drug response than analysing the DNA code of the patient’s tumour alone – with instances where a patient had been expected to respond based on the tumour’s DNA sequence, but where the mini tumour correctly predicted that they would not.

Looking under the microscope, the mini tumours had a strikingly similar mix of different cell types as their parent tumours, and in depth genetic analysis showed the replicas also had the same pattern of genetic changes as those in patients. Across all the patients, the original tumours and lab-grown mini tumours were found to be 96 per cent identical across 151 cancer-related genes – with very few new mutations since being grown in a dish. This is crucial since new mutations can change the way the tumour responds to drugs.

Prof David Cunningham, from the Royal Marsden NHS Foundation Trust, where some of the patients were treated, said: “This promising research moves us forward in the field of personalised medicine, and should ultimately lead to smarter, kinder and more effective treatments for patients.”

Dr Valeri said: “This has been a huge issue in the past, when people were using mouse models it was taking six to eight months to get to the results. With this tool we can get results in a couple of months and I think we can get even faster.”

Study co-author Professor Paul Workman, Chief Executive of The Institute of Cancer Research, London, said: “Cancers are highly complex and constantly adapting and evolving – so it is extremely difficult for doctors to know whether a particular drug will work for the patient on front of them.

“This study has shown that testing drugs on replica tumours before they are given to patients is not only possible, but predicts how a patient will respond more accurately than simply looking at the cancer’s DNA. It could predict whether a cancer will be drug resistant before a person ever receives the treatment – which is especially important for those with advanced cancers where time is so precious.

“The potential of mini tumours doesn’t stop there. Having a better model for how cancers may respond to treatment could help accelerate drug discovery and even reduce reliance on animal experiments.”