First of its Kind, Biomarker-based Test to Indicate Autism in Children

Scientists have now made some major headway in the early diagnosis of autism. Researchers at the University of Warwick have developed new blood and urine tests that could identify autism in children.

Autism spectrum disorders (ASD) are defined as developmental disorders mainly affecting social interactions and range of interests and causing a wide spectrum of other disabilities, such as speech disturbances, repetitive and/or compulsive behaviors, hyperactivity, anxiety, and difficulty to adapt to new environments, with or without cognitive impairment.

Furthermore, the high heterogeneity of the clinical presentation makes diagnosis of ASD difficult and uncertain, particularly at the early stages of development. Therefore, the researchers of the study set out to discover and develop robust biomarkers for diagnosis and progression of severity of ASD expecting to facilitate earlier diagnosis and intervention which could also potentially reveal new causative factors. 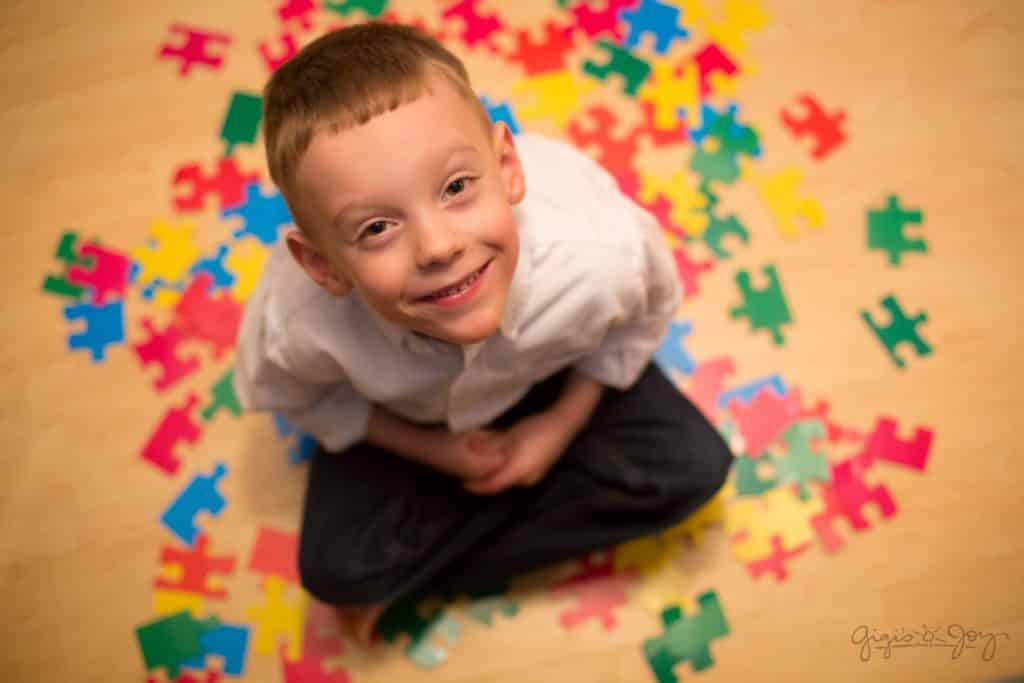 The team was led by Dr Naila Rabbani, Reader of Experimental Systems Biology at the University of Warwick who said: “Our discovery could lead to earlier diagnosis and intervention.”

“We hope the tests will also reveal new causative factors. With further testing we may reveal specific plasma and urinary profiles or “fingerprints” of compounds with damaging modifications. This may help us improve the diagnosis of ASD and point the way to new causes of ASD.”

Genetic causes are thought to be responsible for around a third of cases of ASD, while the rest are believed to be caused by a combination of environmental factors, mutations, and rare genetic variants.

The team found a link between ASD and damage to proteins in blood plasma. They found the most reliable of the tests they developed was examining protein in blood plasma, which found children with ASD had higher levels of the oxidation marker dityrosine (DT) and certain sugar-modified compounds called advanced glycation end-products (AGEs). The scientists further Genetic causes are thought to be responsible for around a third of cases of ASD, while the rest are believed to be caused by a combination of environmental factors, mutations, and rare genetic variants.

The study used machine learning techniques to study the blood of both children with and without ASD in order to distinguish chemical differences between the two groups. Researchers looked at blood and urine samples from 38 children diagnosed with ASD, compared to a healthy control group of 31 children. All the subjects studied were aged between five and 12.

The Warwick team discovered there were chemical differences between the two groups. Working with a further collaborator at the University of Birmingham, the changes in multiple compounds were combined together using artificial intelligence algorithm techniques to develop a mathematical equation to distinguish between ASD and healthy controls. The outcome was a diagnostic test better than any method currently available.

The team believes their next step towards establishing this as a reliable study is to repeat it further with a larger experimental group so as to confirm the diagnostic performance and to assess if the test can identify ASD at very early stages, indicate how the ASD is likely to develop further to more severe disease and assess if treatments are working. However, some experts have warned that we shouldn’t expect to see the Warwick team’s blood test being used in the real world any time soon. “There have been several attempts at developing biomarkers for autism, none of which have been particularly successful,” said Autistica’s Director of Science, Dr James Cusack.  “This attempt is weakened by a small sample size, possible overfitting of data and a lack of comparison groups.”

“This study does not tell us how effectively this measure can differentiate between autism and other neurodevelopmental or mental health conditions such as ADHD and anxiety…The design of the study itself is sufficiently robust as an exploratory experimental study, but the results cannot be used to propose a potential new diagnostic measure at this stage.”

Surely, this study and what it has achieved is highly interesting but then the outcomes are far-fetched. It is far too soon to say whether such tests could ever have a role in clinical practice given its various limitations; for the foreseeable future, the way ASD is diagnosed will remain unchanged. 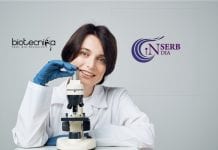