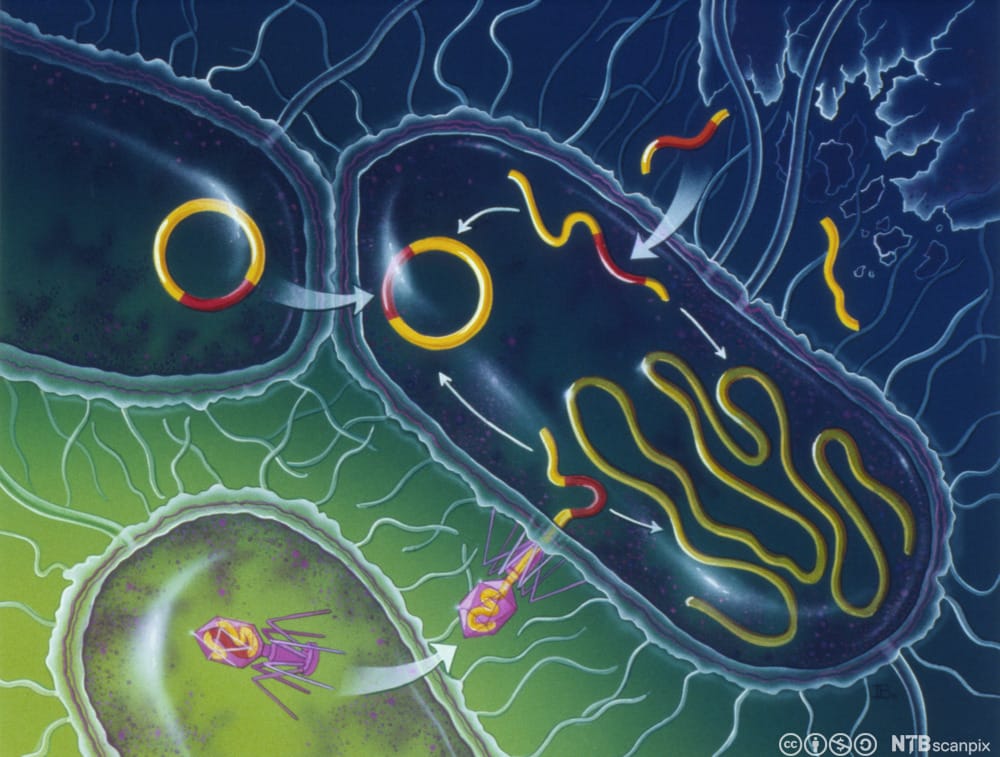 Multidrug-resistant (MDR) Pseudomonas aeruginosa is an important issue for physicians who take care of patients with cystic fibrosis (CF).

Pulmonary infection in CF is characterised by a narrow spectrum of micro-organisms and is dominated in older patients by P.aeruginosa. This and other related Gram-negative bacteria adapt to the conditions found in airways mucus and establish biofilms which allow chronic infection to be established.

Now, a new study by scientists from the Novo Nordisk Foundation Center for Biosustainability at the Technical University of Denmark suggests that this could lead to new ways of optimizing treatments for chronic infections.

“Our discovery of widespread antibiotic sensitivities in the multidrug-resistant pathogen Pseudomonas aeruginosa opens up the opportunity to limit the development of antibiotic resistance and perhaps even revert it. This could be important for the treatment of several chronic infections including the life-long lung infections of patients with cystic fibrosis,” says Professor and Scientific Director at

“Targeting vulnerabilities of phenotypic states related to specific mutations could potentially have a huge impact because it makes it possible to make a more personalized treatment strategy for each patient.” says Senior Researcher at the Novo Nordisk Foundation Center for Biosustainability, Lejla Imamovic.

“Results indicate that for some antibiotics, exposure and subsequent resistance evolution leads to convergence toward specific phenotypes states. Thus, collateral sensitivity may be particularly useful for optimizing treatments of chronic infections since their nature and severity warrants and requires tailored treatment strategies,” said Lejla Imamovic.

Therapeutic options and strategies are especially scarce for Gram-negative pathogens such as Pseudomonas aeruginosa causing trouble for optimal treatment of patients with nosocomial and chronic diseases, including people suffering from cystic fibrosis.

Currently, it is thought that pathogens evolve, becoming increasingly resistant in response to antibiotic treatment, causing a chronic infection. However, widespread collateral sensitivity interactions suggest that chronically infectious bacteria have fluctuating resistance profiles in response to different drugs, according to Sommer.

“Our research supports the notion that treatment of chronically infected patients could be significantly improved based on specific diagnostic markers that are associated with a collateral sensitivity to specific drugs,” he said. Now, the findings have to be applied to the patient.

“Actually, some of our findings relate to drugs that are already used clinically and it is possible that benefits can be gained simply by making slight changes to the empirical treatment prescribed by physicians already now. Yet, larger controlled clinical trials will also be important in order to fully exploit these findings in the clinic,” noted Morten Sommer.