Home Biotech News The Protein that “Rules” our Hearts: Titin 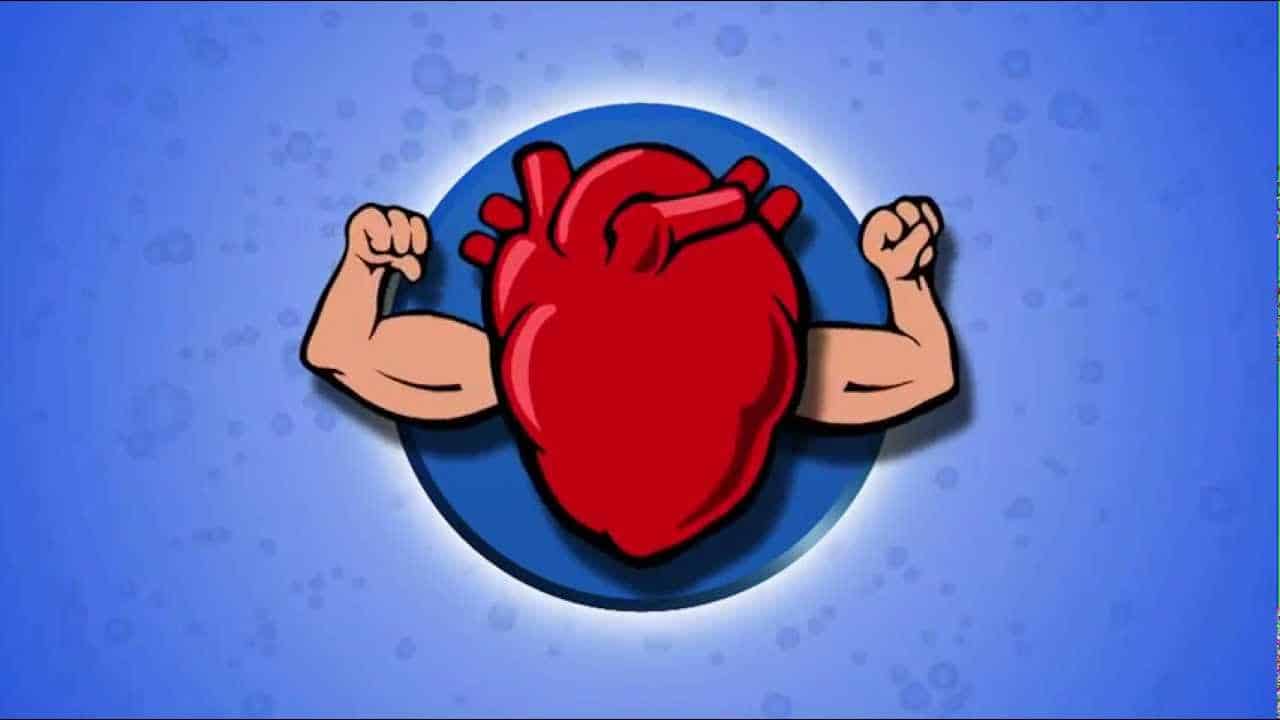 Researchers found The Protein that “Rules” our Hearts: Titin

The contractile machinery of heart and skeletal muscles has as an essential component the Thick filament, comprised of the molecular motor myosin. The thick filament is of a precisely controlled length, defining thereby the force level that muscles generate and how this force varies with muscle length. It has been speculated that the mechanism by which thick filament length  is  controlled  involves  the  giant  protein  titin,  but  no  conclusive  support  for  this hypothesis exists- well, up until now.

A team of researchers at the University of Arizona have now presented definitive proof that titin acts as a molecular ruler for the muscle’s thick filament. 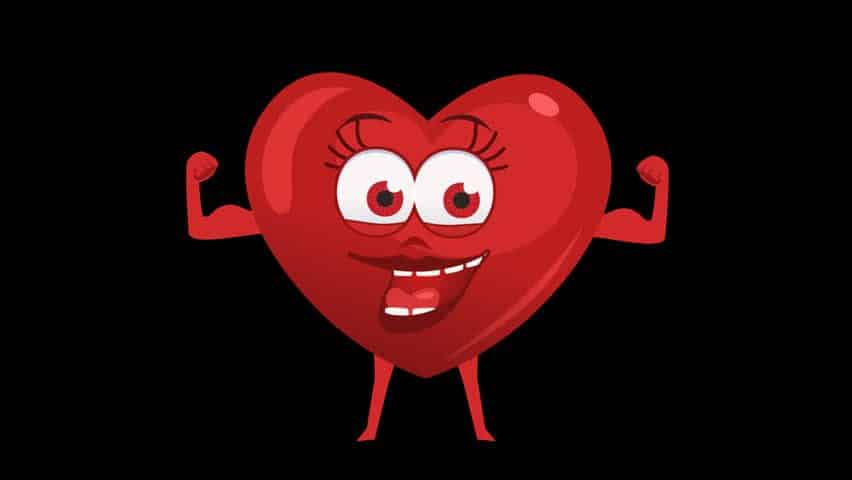 “Functionally and clinically, it is very important to regulate the thick filament precisely, otherwise muscles would not function well,” said Henk Granzier, senior author of the study and professor of molecular and cellular medicine. “Biologists have always wondered what makes them so precisely structured.”

In the course of the investigation, scientists studied mice with certain mutations in the gene encoding the blueprint for the titin protein and found that when titin was shortened, so were the thick filaments, resulting in weakened muscles and dilated cardiomyopathy, a condition that leads to heart failure.

By altering the gene for titin, Granzier’s team was able to make a mouse whose titin was missing several of its super-repeats.

“We genetically engineered a mouse that doesn’t have normal titin,” says Granzier. “It has a piece from titin deleted. Since titin is involved in somehow regulating the thick filament, then you expect if you make titin shorter, the thick filament length will be altered as well. And, lo and behold, that is the case.”

The resulting mice showed symptoms of dilated cardiomyopathy, or DCM. This condition stretches out the muscle in the heart and prevents it from pumping efficiently. While the heart still contracts, the muscle is weak, so each contraction only moves a fraction of the blood pumped by a normal heart.

In order to test out their inference, the researchers observed muscle tissues in vitro by removing them from the animals and artificially stimulating them to show that they produced less force. In the body, muscles contract when activated by calcium; under the microscope, flooding the isolated muscle tissue with a calcium solution mimics this activation process. Using ultrasound, the team showed that the hearts of the engineered mice were larger than those of mice with normal titin.

Sarcomeres are the smallest muscle unit you can tease out and still have all the properties of muscle: force development and shortening. The sarcomeres are linked end-to-end in a chain that spans the entirety of a muscle and their health and uniformity is vital to muscle strength. 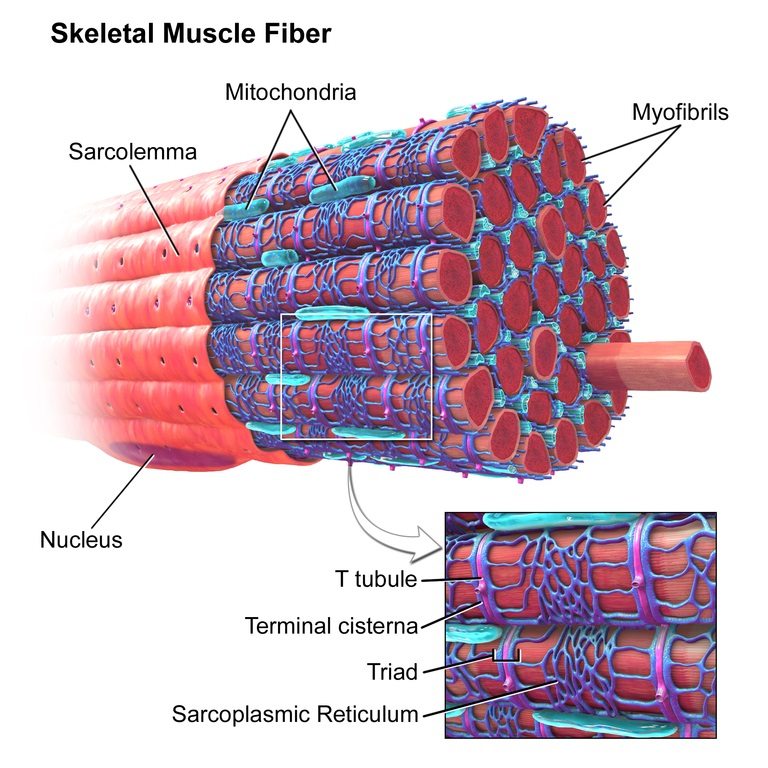 “We showed that titin is the regulator of the thick filament,” Granzier says, confirming that titin determines the strength of muscles and health of hearts.