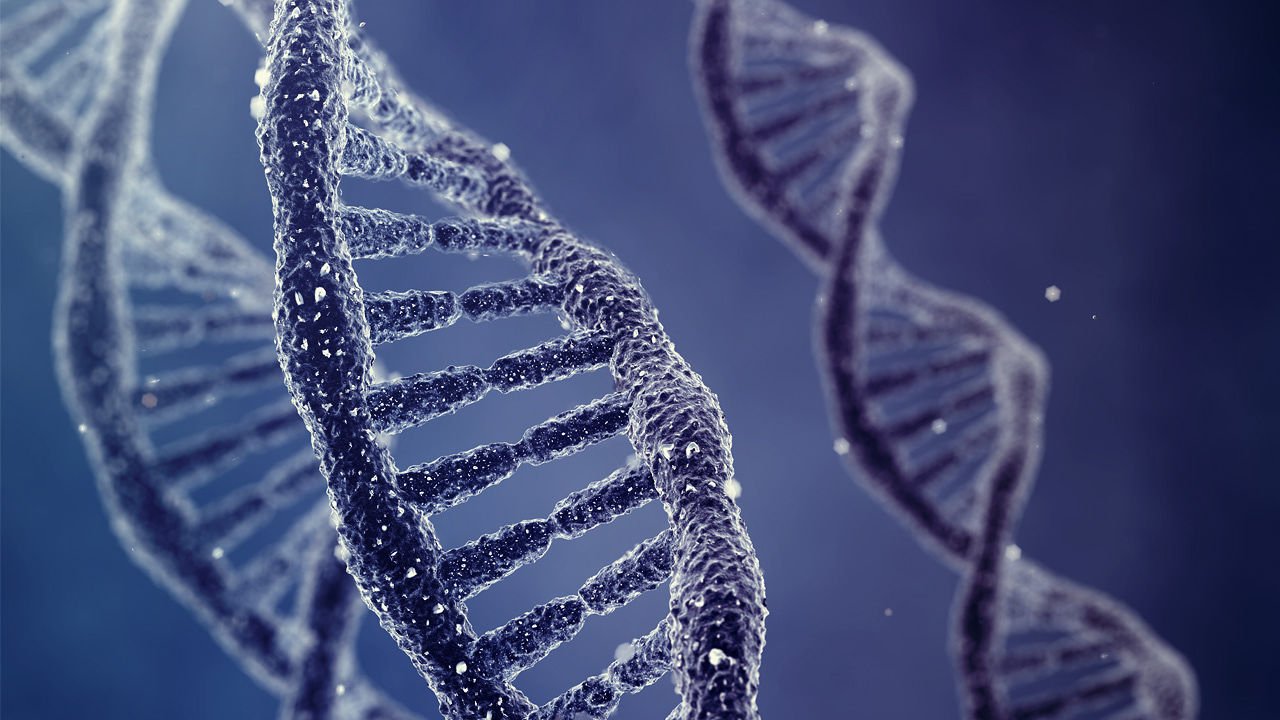 Spatial organization of molecular components is fundamental to the function of synthetic and biological nanostructures. This organization can be described as a set of pairwise proximities between the components. Single-molecule methods to study proximity and organization must examine individual nanostructures with molecular-scale precision, and are foundational to advancing nanoscience.

The ability to acquire a comprehensive set of pairwise proximities between components would satisfy an increasing interest in investigating individual macromolecules and their interactions, but current biochemical techniques detect only a single proximity partner per probe.

Barcoding with DNA has recently given biochemical techniques the potential for single-molecule precision. Proximity ligation assay (PLA) or proximity extension assay (PEA), which record the colocaliza

tion of two probes by ligating or extending probe-bound DNA sequences, now routinely multiplex ~100 signals with orthogonal sequences. The information content of DNA itself is much larger, however.

Unfortunately, because ligated or extended probes are depleted in detecting a single pairwise association, no more than a single association per molecular target can be recorded. This makes it difficult to reconstruct complexes on a single-molecule basis.

Now, this novel technique, termed auto-cycling proximity recording (APR), repeatedly produces proximity records of any nearby pairs of DNA-barcoded probes, without altering the probes themselves.

“Our method, which we call “Auto-cycling Proximity Recording” (APR), essentially acts as a continuous biochemical recorder of the molecular structures,” said Yin. “APR allows us to look at many proximities simultaneously and repeatedly, and with minimal distrurbance to structure. By assessing the full complement of all such pairs in many cycles, we can create a detailed view of a molecular structure and even observe different structural states of the same targets.”

“By using antibodies and other widely used agents to direct DNA probes to molecular targets, we could apply APR technology to decode the components and geometries of biological complexes,” said Thomas Schaus, M.D., Ph.D., a Wyss Institute Staff Scientist who as the study’s first author together with Yin developed APR. “The fact that individual DNA records carry unique, sequenceable barcodes and that the method is scalable may enable us to one day follow, individually, thousands or millions of macromolecules in a biochemical pathway.”

The team designed multiple DNA probes in silico, and synthesized and attached them to molecular targets contained in the prescribed geometries of DNA origami nanostructures as proof of study. Through this newly-engineered, DNA-directed biochemical mechanism, a record in the form of a barcoded DNA strand is synthesized on the structure if and only if two of these DNA probes are in close enough proximity to each other (“proximity recording”). Records are released as they are synthesized, and later collected for sequence analysis.

“The development of APR as a nanotechnological means to decipher molecular structures without the need for elaborate and expensive microscopes really illustrates how the Wyss Institute’s recently launched Molecular Robotics initiative can impact structural biology research and developments in many laboratories,” said Wyss Institute Founding Director Donald Ingber. 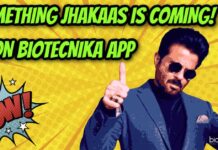 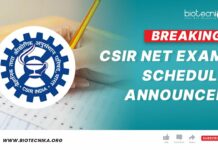 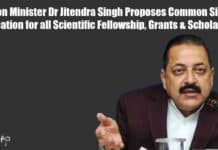