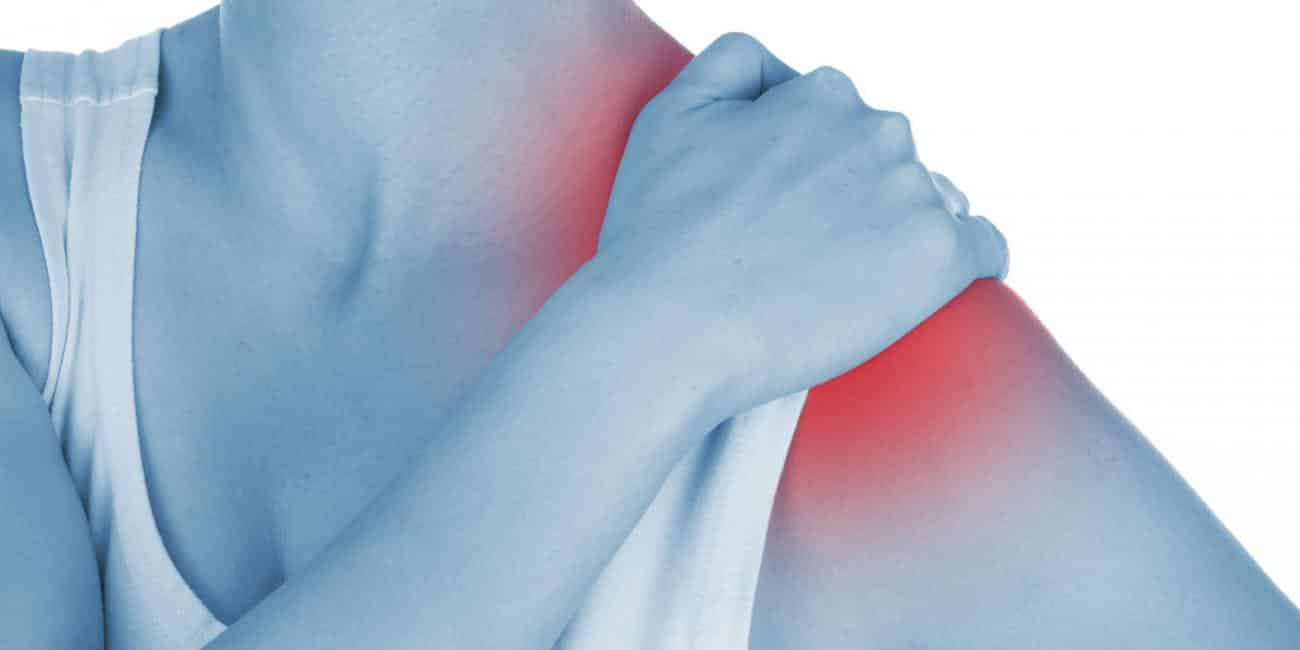 Researchers have found a way to ‘program’ immune cells to cause less damage to the body, by tapping into a ‘broken’ chemical pathway in inflammation.

The team of researchers at the Imperial College London and Ergon Pharmaceuticals have developed a method to reprogram macrophages and reduce their inflammatory activity through a novel enzyme target to treat inflammatory disease by reducing the activity of macrophages- the immune cells which are activated in inflammatory conditions.

They believe this approach could offer new hope in the treatment of inflammatory conditions like arthritis, autoimmune diseases and sepsis.

In a study published this week in the journal, Nature Communications, the scientists explain how blocking a single enzyme, known as BCAT1, enabled them to reprogram macrophages and decrease their activity to reduce inflammation.

The study is based on the Krebs cycle, a complex loop of reactions which cells use to feed on sugar and generate molecules of ATP, the universal energy currency for cells.
To achieve results, the researchers targeted the altered metabolism of activated macrophages by interrupting their Krebs cycle. In recent years, research has shown that when regular pathways are interrupted in immune cells such as macrophages, it leads to a broken Krebs cycle

“In immune cells that have to fight invaders, the metabolism is diverted from its usual cycle to make compounds that fight microbes,” explained Dr Jacques Behmoaras, from the Department of Medicine at Imperial, who led the research. “What we have found is that there’s an enzyme involved in this diversion of the usual cycle, which makes immune cells produce these bacteria-killing compounds. If you block that enzyme, you block that specific branch of their metabolism, and make the cells cause less damage during inflammation.”
During the study, scientists used a compound- ERG240, developed by Ergon Pharmaceuticals to achieve the blockage, which mimics the amino acid leucine, and binds the enzyme.

“When ERG240 was given to mice with symptoms of rheumatoid arthritis, it reduced the inflammation in their joints by more than half while protecting the integrity of their joints.” Said Dr Jacques Behmoaras.

By flooding the cells with ERG240 the scientists were able to jam the enzyme and block its action, thereby stopping the metabolism being diverted and ‘fixing’ the broken Krebs cycle. What’s more, the compound was effective in animal models of inflammation, without toxic side effects.

The scientists found that when ERG240 was administered to mice with symptoms of rheumatoid arthritis, it reduced the inflammation in joints by more than half while protecting the integrity of their joints.

Similarly, in a rat model of severe kidney inflammation, they found that it was able to improve kidney function by reducing the number of macrophages flooding into the affected tissue to cause inflammation.

Dr Behmoaras states that although the research is still at an early stage, there is potential for treating inflammatory conditions in patients by targeting the metabolic activity in immune cells.

“Our next step is to understand how other enzymes in the cycle are involved, to see if there is any possibility to block them and have similar effects. Understanding the complex metabolic circuits of these immune cells is a huge task. We will need to tackle this before we can manipulate cell activity and influence disease. This is a growing field of research with exciting discoveries ahead.” He said. 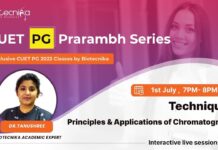