“How To Lose Weight”- this search query should probably be bookmarked by me. Among other lame things, I also very often search for “how to lose weight by living off of pizza”.

But according to a new study, scientists have found a better use of this search engine- something that actually matters. Researchers at the University of Warwick, have in the past few years, been looking for effective ways to pick up the precursors to Diabetes.
Type 2 diabetes, in particular, is a lifestyle disease that can be brought on by a mix of factors such as diet, exercise and family history of diabetes. Additionally, it requires many complex diagnostic medical tests to identify, including physical tests, urine samples, blood glucose tests, and insulin level blood tests.

Meanwhile, surveillance models track things like age, gender and lifestyle to identify those at risk of developing it, but these are far from foolproof.

More and more, people are using Google as a way of checking on their health. And according to the researchers, 21.8 percent of people in Britain chose to self-diagnose illnesses using the internet rather than a doctor.

“Self-diagnosing behaviours online could be effectively leveraged for real-time health monitoring tools, with the biggest potential to be anticipated for chronic and non- communicable diseases. Human online behaviours could help to bridge the gap between real-world human health landscape and synthetic, predominantly bio-centric monitoring tools,” said Nataliya Tkachenko, who led the study.

Therefore, they found themselves with a growing pool of data they say can be leveraged as a tool to identify the emergence of type 2 diabetes in certain areas.

They did this by tapping into data from Google Trends, looking specifically for key words entered into search engines and posted on social media in Central London relating to symptoms of the disease. They then placed this data alongside two of the UK’s principal surveillance models for diabetes, looking for fluctuations in the search terms that correlated with the prevalence of disease in certain areas.

The results, were found to demonstrate that Google Trends can indeed offer real-time insights into how prevalent the disease is in particular areas, and more generally, provide a useful source of data on the health of populations.

The research was published in the journal Scientific Reports. 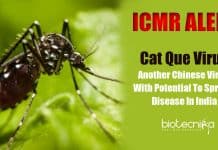 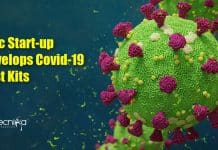 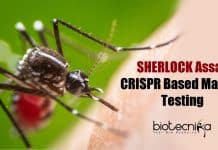