Disturbing human experiments aren’t something the average person thinks too much about. Rather, the progress achieved in the last 150 years of human history is an accomplishment we’re reminded of almost daily. Achievements made in fields like biomedicine and psychology mean that we no longer need to worry about things like deadly diseases or treating normal behaviour like a form of insanity. For better or worse, we have developed more effective ways to gather information, treat skin abnormalities, and even kill each other. But what we are not constantly reminded of are the human lives that have been damaged or lost in the name of this progress.

Keeping with the spirit of Halloween, here are ten of the most gruesome experiments ever conducted on humans in the name of science.

Over the course of the Third Reich and the Holocaust, Nazi Germany conducted a series of medical experiments on Jews, POWs, Romani, and other persecuted groups. The experiments were conducted in concentration camps, and in most cases resulted in death, disfigurement, or permanent disability. Especially disturbing experiments included attempts to genetically manipulate twins; bone, muscle, and nerve transplantation; exposure to diseases and chemical gasses; sterilization, and anything else the infamous Nazi doctors could think up. After the war, these crimes were tried as part of the Nuremberg Trial and ultimately led to the development of the Nuremberg Code of medical ethics. Several North Korean defectors have described witnessing disturbing cases of human experimentation. In one alleged experiment, 50 healthy women prisoners were given poisoned cabbage leaves — all 50 women were dead within 20 minutes. Other described experiments include the practice of surgery on prisoners without anesthesia, purposeful starvation, beating prisoners over the head before using the zombie-like victims for target practice, and chambers in which whole families are murdered with suffocation gas. It is said that each month, a black van known as “the crow” collects 40-50 people from a camp and takes them to an known location for experiments. 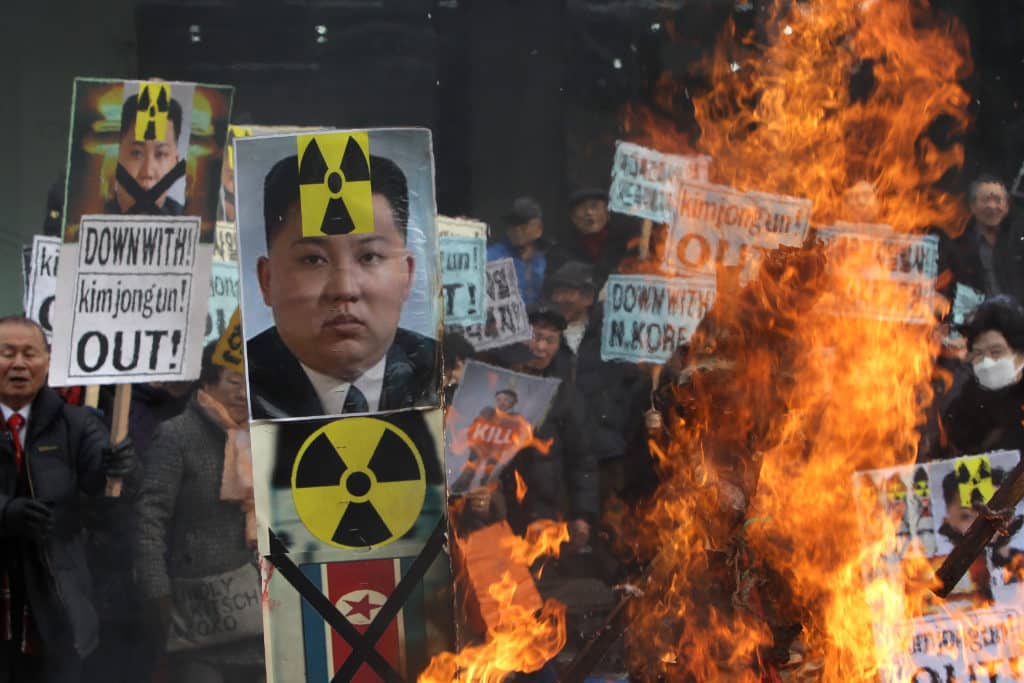 In 1956 and 1957, the United States Army conducted a number of biological warfare experiments on the cities of Savannah, Georgia and Avon Park, Florida. In one such experiment, millions of infected mosquitos were released into the two cities, in order to see if the insects could spread yellow fever and dengue fever. Not surprisingly, hundreds of researchers contracted illnesses that included fevers, respiratory problems, stillbirths, encephalitis, and typhoid. In order to photograph the results of their experiments, Army researchers pretended to be public health workers. Several people died as a result of the research. While testing out and trying to harness the power of the atomic bomb, U.S. scientists also secretly tested the bomb’s effects on humans. During the Manhattan Project, which gave way to the atomic bomb that destroyed Hiroshima and Nagasaki, U.S. scientists resorted to secret human testing via plutonium injection on 18 unsuspecting, non-consenting patients.

This included injecting soldiers with micrograms of plutonium for Project Oak Ridge along with later injecting three patients at a Chicago hospital. Imagine you’re an admitted patient, helpless in a hospital bed, assuming that nothing is wrong when the government suddenly appears and puts weapons-grade plutonium in your blood.

Out of the 18 patients, who were known only by their code-names and numbers at the time, only 5 lived longer than 20 years after injection.

Along with plutonium, researchers also had fun with uranium. At a Massachusetts hospital, between 1946 and 1947, Dr. William Sweet injected 11 patients with uranium. He was funded by the Manhattan Project. And in exchange for the uranium he received from the government, he would keep dead tissue from the body of the people he killed for scientific analysis on the effects of uranium exposure. 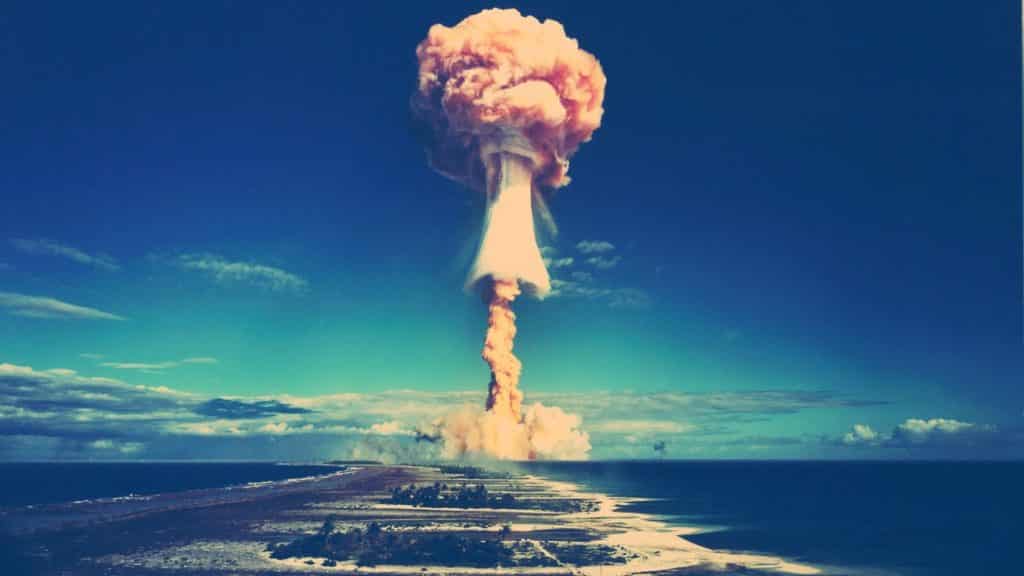 In 1955, Henrietta Lacks, a poor, uneducated African-American woman from Baltimore, was the unwitting source of cells which where then cultured for the purpose of medical research. Though researchers had tried to grow cells before, Henrietta’s were the first successfully kept alive and cloned. Henrietta’s cells, known as HeLa cells, have been instrumental in the development of the polio vaccine, cancer research, AIDS research, gene mapping, and countless other scientific endeavors. Henrietta died penniless and was buried without a tombstone in a family cemetery. For decades, her husband and five children were left in the dark about their wife and mother’s amazing contribution to modern medicine. 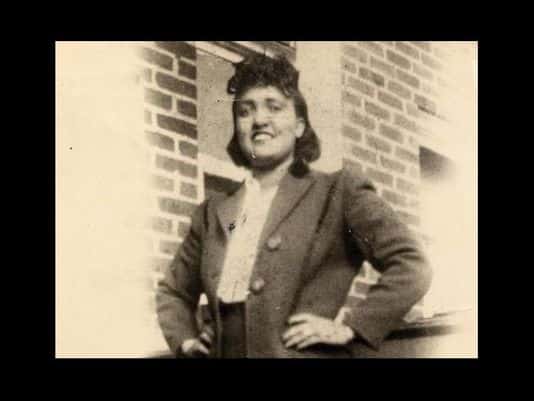 6. Dr. William Beaumont and the Stomach

In 1822, a fur trader on Mackinac Island in Michigan was accidentally shot in the stomach and treated by Dr. William Beaumont. Despite dire predictions, the fur trader survived — but with a hole (fistula) in his stomach that never healed. Recognizing the unique opportunity to observe the digestive process, Beaumont began conducting experiments. Beaumont would tie food to a string, then insert it through the hole in the trader’s stomach. Every few hours, Beaumont would remove the food to observe how it had been digested. Though gruesome, Beaumont’s experiments led to the worldwide acceptance that digestion was a chemical, not a mechanical, process. 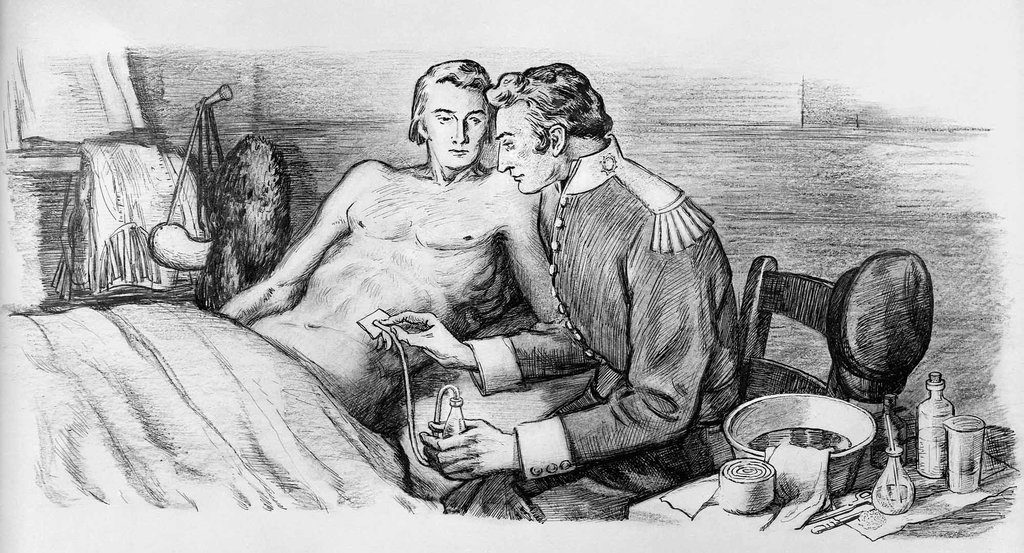 In the 1950s, Willowbrook State School, a New York state-run institution for mentally handicapped children, began experiencing outbreaks of hepatitis. Due to unsanitary conditions, it was virtually inevitable that these children would contract hepatitis. Dr. Saul Krugman, sent to investigate the outbreak, proposed an experiment that would assist in developing a vaccine. However, the experiment required deliberately infecting children with the disease. Though Krugman’s study was controversial from the start, critics were eventually silenced by the permission letters obtained from each child’s parents. In reality, offering one’s child to the experiment was oftentimes the only way to guarantee admittance into the overcrowded institution.

In 1954, the CIA developed an experiment called Project QKHILLTOP to study Chinese brainwashing techniques, which they then used to develop new methods of interrogation. Leading the research was Dr. Harold Wolff of Cornell University Medical School. After requesting that the CIA provide him with information on imprisonment, deprivation, humiliation, torture, brainwashing, hypnoses, and more, Wolff’s research team began to formulate a plan through which they would develop secret drugs and various brain damaging procedures. According to a letter he wrote, in order to fully test the effects of the harmful research, Wolff expected the CIA to “make available suitable subjects.” From 1937 to 1945, the imperial Japanese Army developed a covert biological and chemical warfare research experiment called Unit 731. Based in the large city of Harbin, Unit 731 was responsible for some of the most atrocious war crimes in history. Chinese and Russian subjects — men, women, children, infants, the elderly, and pregnant women — were subjected to experiments which included the removal of organs from a live body, amputation for the study of blood loss, germ warfare attacks, and weapons testing. Some prisoners even had their stomachs surgically removed and their esophagus reattached to the intestines. Many of the scientists involved in Unit 731 rose to prominent careers in politics, academia, business, and medicine. One of the most infamous candidates for biowarfare was Agent Orange. It was created to be used the Vietnam war by America. However, the horror lies in the fact that it was initially injected into people for “testing” purposes  with the help of a very popular American company *coughMonsantocoughcough* While he received funding from the Agent Orange producing Dow Chemical Company, the US Army, and Johnson & Johnson, Dr. Albert Kligman used prisoners as subjects in what was deemed “dermatological research”. Needless to say the injecting of, or exposure to, dioxin is beyond monstrous to voluntarily do to any human. Kligman, though, injected dioxin (a main component of Agent Orange) into the prisoners to study its effects. Kligman was rumored to have injected 468 times the amount he was authorized to. Documentation of that effect has, wisely, not been distributed. The Army oversaw while Kligman continued to test out skin-burning chemicals to (in their words) “learn how the skin protects itself against chronic assault from toxic chemicals, the so-called hardening process” and test out many products whose effects were unknown at the time, but with the intent of figuring that out. 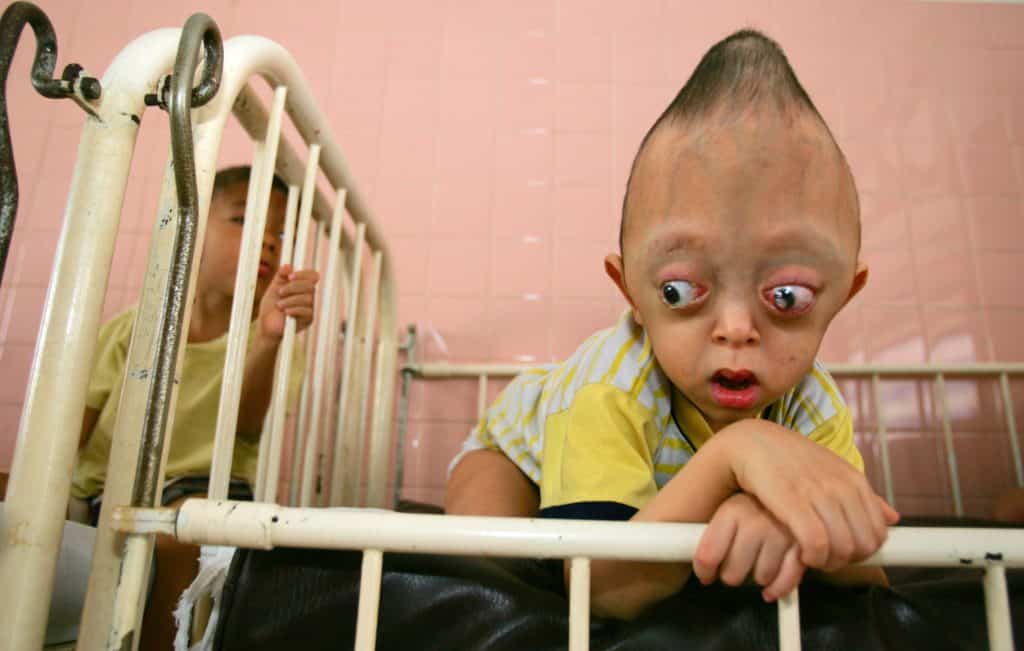 During these proceedings, Kligman was reported to have said: “All I saw before me were acres of skin… It was like a farmer seeing a fertile field for the first time.” Using that analogy, it’s easy to see how he could plow straight through so many human subjects without an ounce of sympathy.

Were you creeped out by the boundaries science breaks for a “higher purpose”? Leave us a comment and let us know what you think. 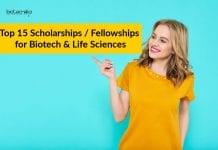 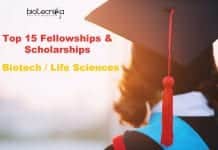 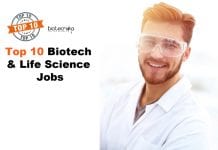