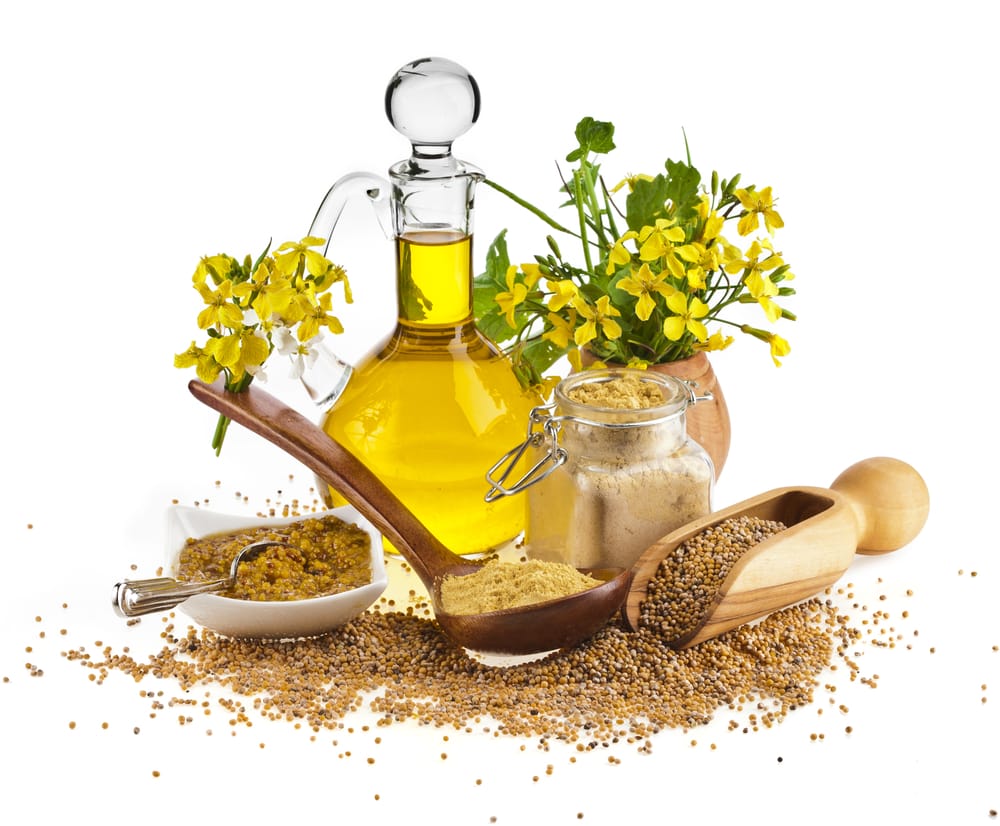 Thee Centre told the Supreme Court that it would not commercially release genetically modified (GM) mustard without the apex court’s nod, an indication that the transgenic variety of mustard will miss the ongoing rabi season for cultivation.

Though the government opposed the plea filed by environmentalists seeking prohibition of open field trials and a stay on commercial release of GM mustard, it said that it would approach the SC for its nod even if the central biotech regulator gives permission for commercial release of transgenic variety of oilseed.
The government also said that the cultivation of GM mustard would significantly reduce import of canola oil. The SC has posted the matter for further hearing after four weeks.
“If we are to proceed with field trials of the GM crops or have to release it commercially, we will come back to the court for the permission,” attorney general Mukul Rohatgi said, appearing before a bench headed by Chief Justice T S Thakur.
The central biotech regulator, Genetic Engineering Appraisal Committee, had sought the comments of the stakeholders between September 5 and October 5 and will take its final call on GM mustard after getting the analysis report. The sub-committee had earlier submitted its report to the GEAC saying GM mustard was safe for consumption and cultivation.