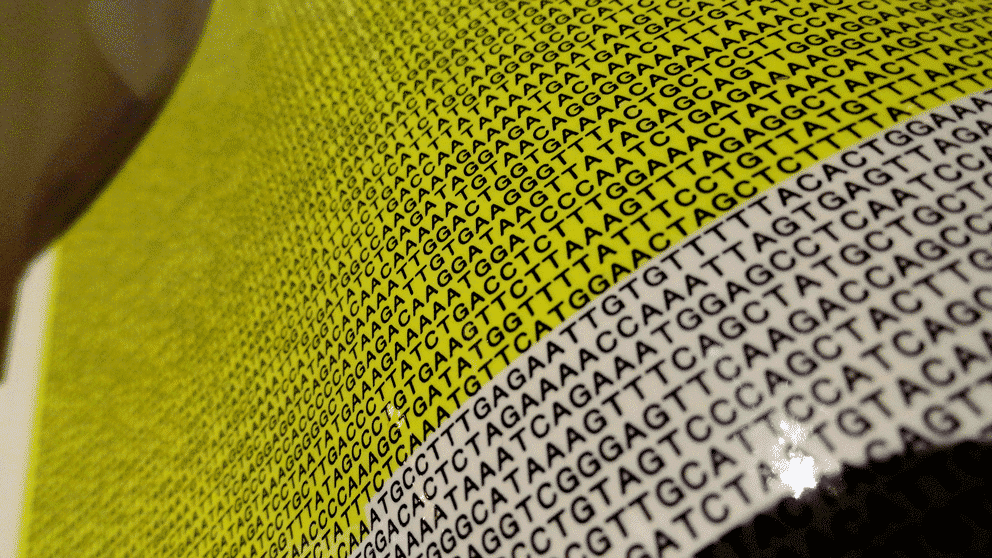 Doctors might get help from a unique kind of database which is developed with the information of parasitic worms. Designers of this database said that this could become the key to identify and diagnose food-borne infections in Northeastern India, besides aiding in drug formulation.

The database known as the Northeast India Helminth Parasite Information Database, or NEIHPID has exhaustive information on worm parasites of the northeast that are also widely found in South and Southeast Asia, regions with similar dietary habits.

Developed at the Bioinformatics Centre of the North-Eastern Hill University (NEHU) in Shillong, the Meghalaya capital, the project is headed by veteran parasitologist Veena Tandon, who was earlier with NEHU and is currently associated with Biotech Park, Lucknow.

The database uses bioinformatics — application of computer technology to the management of biological information — tools to list neglected helminthic infections. It also provides genetic sequence data in addition to geographically specific information on the parasites from each of the eight northeast Indian states.

Tandon told that the database is a complete documentation of worm parasites from fish to frogs to reptiles to birds to mammals, including humans. Some of the worm parasites which

are found in these animals can establish themselves in human beings after being transmitted from animals to human hosts.

Given the meat-rich diet in the region, Tandon said it also sheds light on food-borne worm infections that have the potential to become zoonotic. Zoonoses are diseases that can be spread between animals and humans.

The documentation effort has been published in the June edition of Plos One journal. Devendra Kumar Biswal, Manish Debnath, Graciously Kharumnuid and Welfrank Thongnibah helped develop the database.

Apart from serving as a record, the database paves the way for practical applications of molecular diagnostics in the region by pinpointing the exact infection and preventing misdiagnosis, said Biswal, who contributed to the bioinformatics part of the database.

As an example, the researchers cite lung flukes of the genus Paragonimus which cause paragonimiasis, or lung fluke disease, with symptoms that mimic tuberculosis.

There are around 50 different species of Paragonimus across the globe, predominantly in east and Southeast Asia, including in China, Thailand, Laos, Vietnam, Korea and Japan.

Humans may be infected when they eat raw, salted, pickled, smoked, marinated, dried, partially cooked or poorly processed crustaceans like crabs and prawns. It is estimated that more than 20 million people are infected worldwide due to several species of Paragonimus, said Biswal.

The database comes in handy with its listing of the specific molecular markers (a DNA fragment) for the causative organism to bridge or explain the faunal overlap in Southeast Asia — these countries might have groups of one particular organism in similar or various different forms.

“Molecular marker data serve as diagnostic features for identifying organisms that mimic symptoms with some other causative agents or geographical isolate discrimination of faunal overalapping forms. Molecular markers can be further harnessed in designing barcodes for biological specimens,” explained Biswal.

Currently, information on 121 types of helminths (including platyhelminth, nematode and acanthocephalan parasites) that are known to occur in vertebrate hosts with food value (fish, amphibians, poultry, ruminants and pigs) in northeastern India has been formatted and fed into the platform.

Adding further insights to the narrative of the portal from the Indian perspective, Tandon said it also opens up avenues for practical applications of molecular diagnostics.

“Molecular-based diagnostics of worm infections in India is mainly of academic interest so far. We wanted to provide that data so that it becomes practicable to design drugs based on drug target molecules and frame effective disease control strategies,” added Tandon, NASI Senior Scientist Platinum Jubilee Fellow and Editor-in-Chief, Journal of Parasitic Diseases.