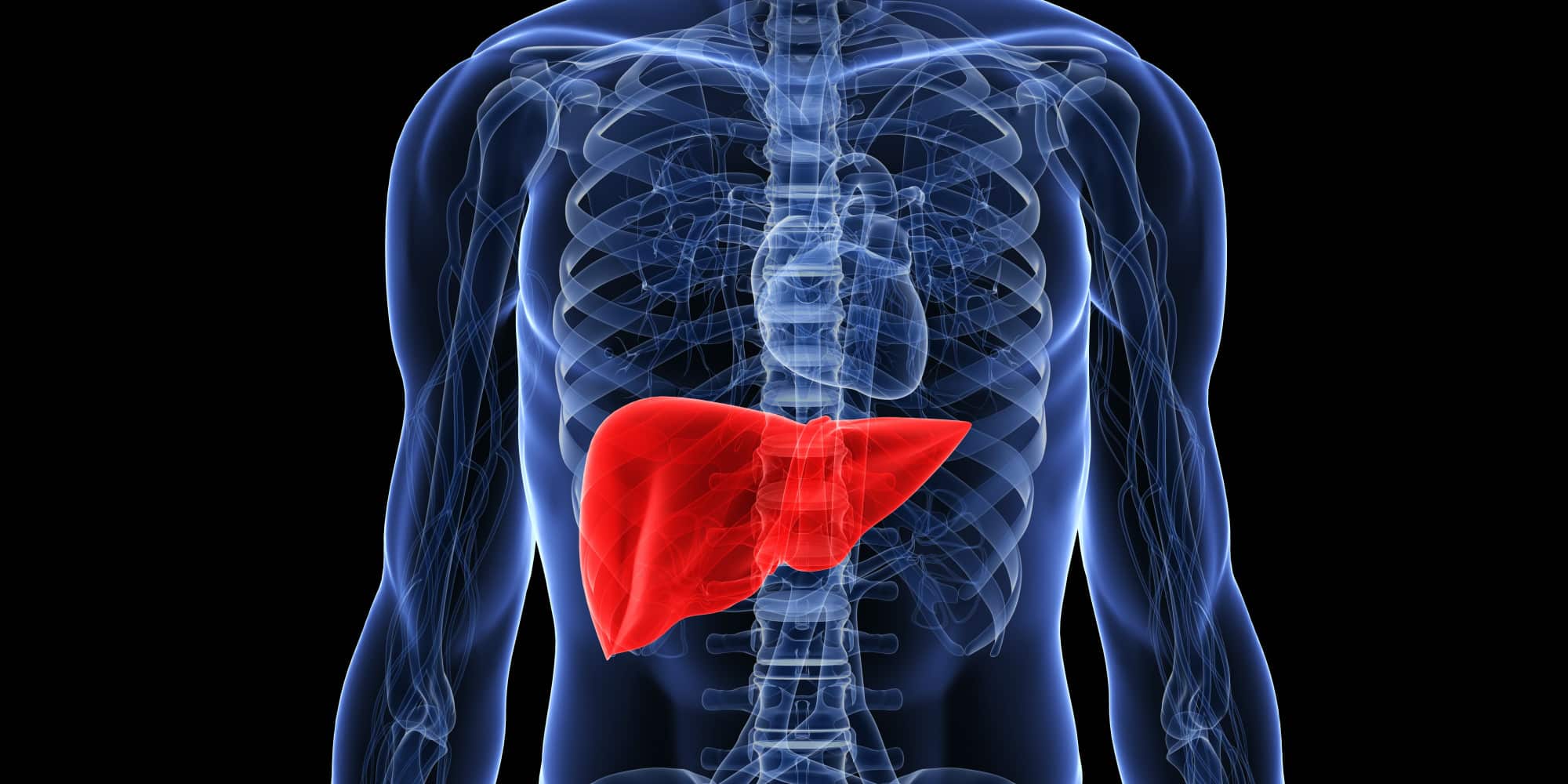 In the past One year, various Organ transplantation procedures have taken place in the Port City of Karnataka giving a new lease of life to several people across the state.

Recently another such instance of organ transplantation had taken place and the liver of a brain dead person was taken to Bengaluru for transplantation. The organ donor is Hardik Raj, 24, a resident of Pacchanady.

The victim had met with an accident and he was declared brain dead at the hospital.

AJ Hospital and Research Centre officials told that the Zonal Coordination Committee of Karnataka (ZCCK) team had arrived from Bengaluru late in the evening and were in the process of harvesting liver for BGS Global Hospital. A hospital source said that the kidneys from the patient will be used on hospital patients after cross-matching is done.

“If the team can harvest liver before the last flight leaves, they will go by the regular flight at 10.55 pm. Otherwise, they may charter a special flight,” said hospital authorities.

AJ Hospital authorities said the organ donor’s heart would go waste since there were no recipients for the same.

It was AJ Hospital and

Research Centre in the city that the organs of Jeevan Vijay Fernandes, 24, from Bellur of Bantwal taluk were harvested.