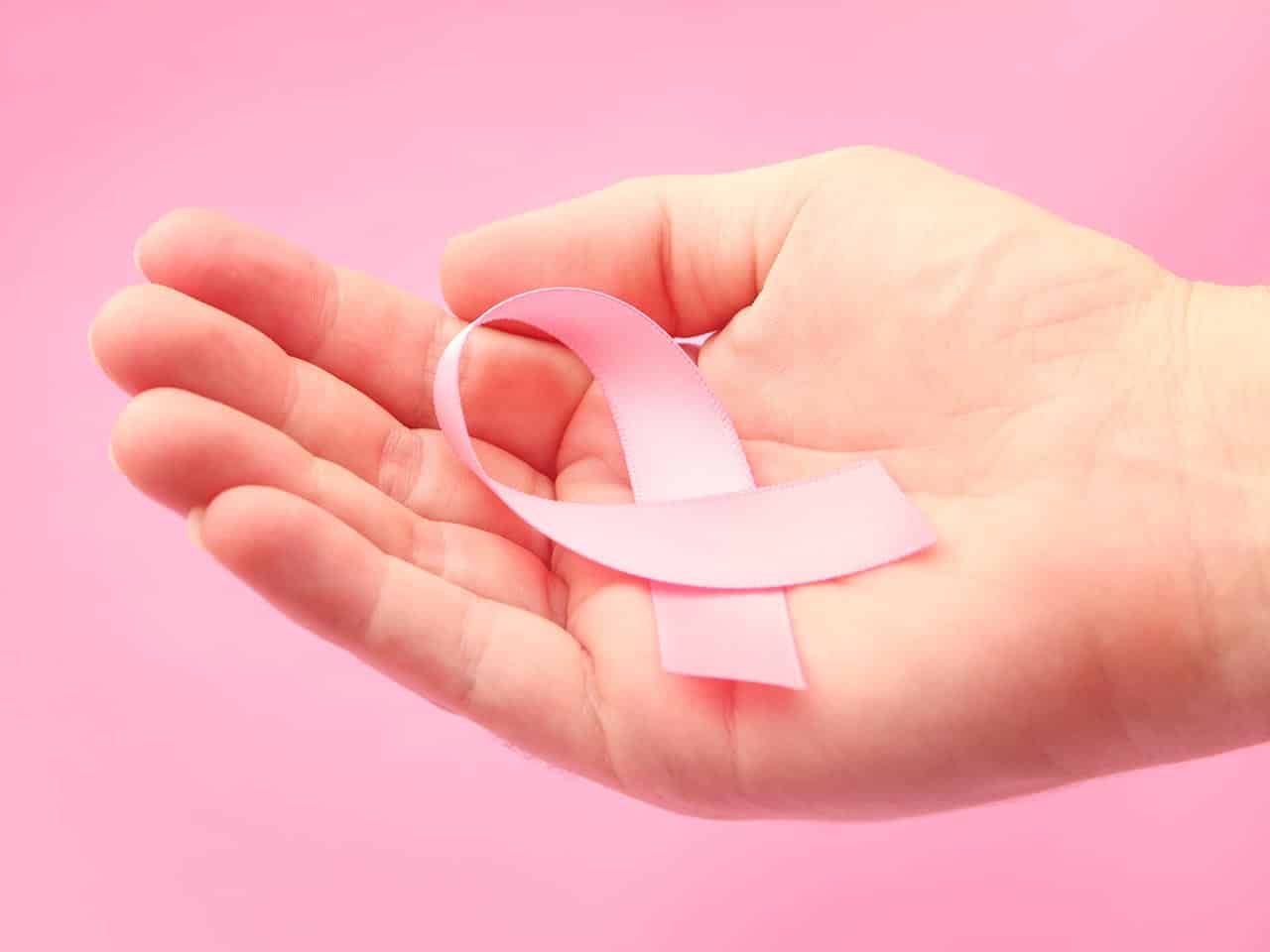 Cancer is one of the most dreaded disease of today’s world. 3 out of 10 individuals is suffering from cancer. And the treatments to this disease are of various kinds and mostly depend on the nature of the cancer, body part and the stage of Cancer.

One of the treatment modalities for cancer is hyperthermia. This is a method by which the temperature of a region containing tumour cells is raised above normal levels. Exposing cells to elevate temperature leads to cytotoxicity.

Hyperthermia can be used in several ways. According to the U.S. National Cancer Institute’s website, it can be used for achieving hyperthermia locally by using an external applicator or by placing probes inside cavities to treat small areas; regionally, for large areas; or whole body, to treat metastatic cancer.

Some of the modalities are being used, such as in the treatment of peritoneal cavity (space inside the abdomen which contains intestines, stomach and liver) when the doctor uses an infusion of the area, during surgery, with heated anticancer drug.

Others such as using applicators regionally are in the process of being developed, as fabricating the antennae, or array of antennae

, that can achieve this can present challenges in instrumentation.

Dr S. Krishnan, radiation oncologist at Apollo Hospitals, Chennai, says, “It [hyperthermia therapy] may not be very effective as a stand alone method but is good when used along with radiation therapy and chemotherapy.”

A team from IIT Madras, led by Dr Kavitha Arunachalam, which has been working on developing instrumentation has made progress in designing and testing a prototype applicator.

According to Dr Arunachalam, when there is an array of antennas, the heat may be focussed into a greater depth than is possible with a single antenna. A “water bag” attached to the surface of the applicator cools down the skin from outside. Therefore, the resultant temperature profile shows a peaking at a certain depth which can be adjusted by the cooling process. “Hyperthermia is scarcely practised in India and has little influence on oncology practice and awareness regarding this treatment modality is low. One of the primary reasons is the lack of industry participation in device development,” says Dr Arunachalam.

As Dr Krishnan says, “It [hyperthermia therapy] is also time-consuming. When a patient can undergo radiation treatment for just 15-20 minutes and get results, why should they go for a treatment that takes much longer and which is not proved also? However, if better antennae that can deliver heat efficiently are developed, it is welcome.”

Dr Arunachalam’s team is working on developing an array of body-contacting antennas which can deposit energy at a depth using microwave radiation. Microwaves have a larger wavelength in the tissue as compared to high-frequency acoustic waves and so can be used to target larger tumours which can range in size from few centimetres to several centimetres. Their achievement is in reducing the size of the antenna to suit the required frequency of operation at 434 Megahertz. From the available large 10×10 cm square antenna, they have made progress to a circular one with radius 2 cm.

The team has conducted a preclinical pilot study of the energy coupling efficiency of the device on cancer patients and healthy volunteers, in collaboration with Dr K. Thayalan, Department of Radiation Oncology, Kamakshi Memorial Hospital, Chennai. When 1 milliwatt power was used, 85 per cent of it was used in heating the tissue in the head and neck region; it was 95 per cent in the case of breast tissue. Studies to evaluate safety and efficacy need to be carried out. The modalities for this are under way, according to Dr Arunachalam.