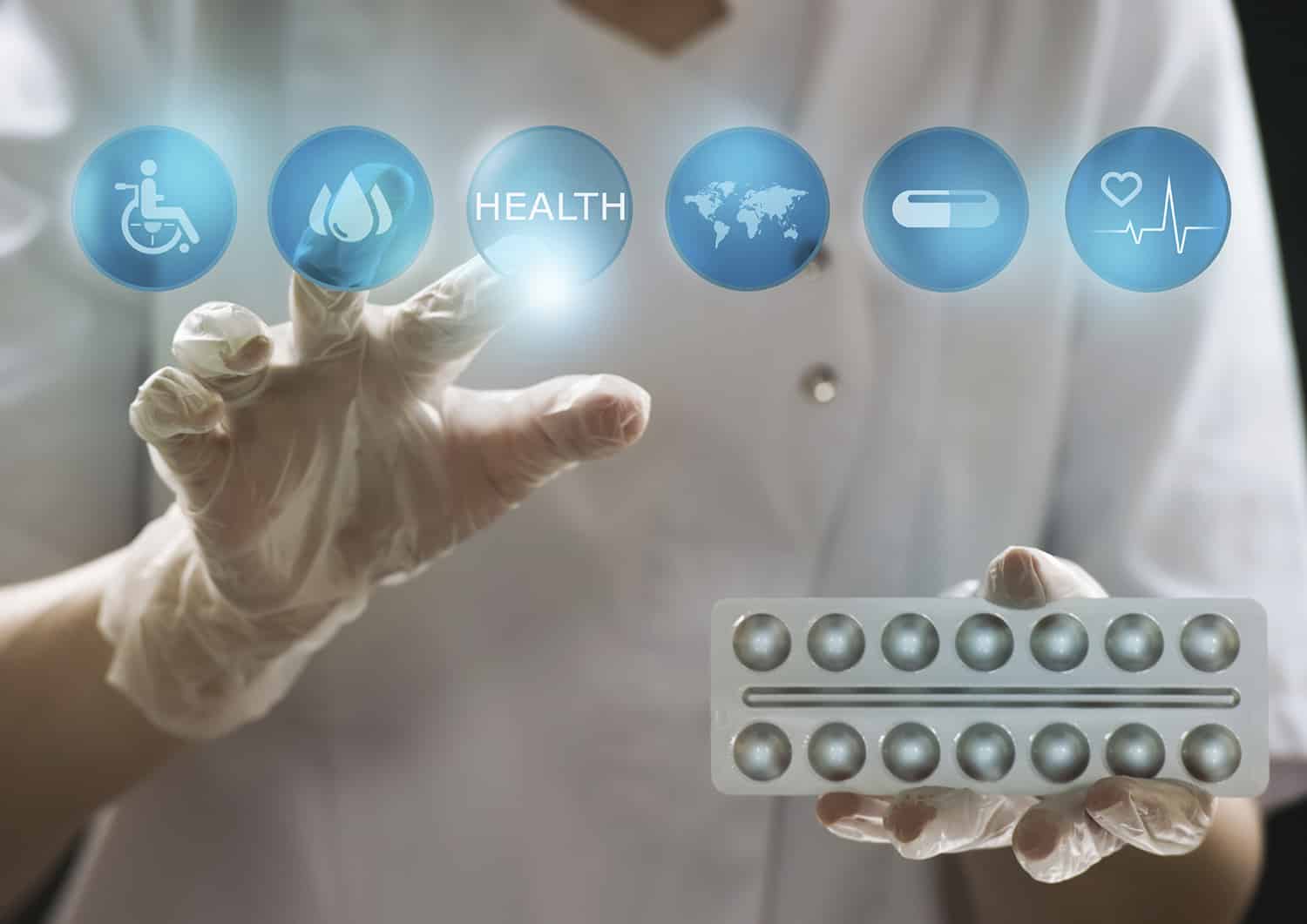 According to recent reports, Dr Veerapan Subramanian backed Gavis Pharma LLC is exploring its options to exit its listed Indian arm Bengaluru based Wintac Ltd. Lupin had sealed a deal by buying US based Gavis Pharmaceuticals LLC and Novel Laboratories for $880 mn was taken up by Lupin from founder & Indian American scientist Dr. Subramanian in the biggest outbound acquisition by an Indian pharma major.

One of the sources cited that nearly 55% stake held by promoters in Wintac Ltd through the holding company Gavis Pharma LLC is on the block. There is a great deal of interest in the injectables segment and deal valuations would depend on the quality of the plant and regulatory approvals. The Wintac Ltd plant has received the approval of the US FDA and after selling their main US business last year to Lupin, the promoters are now evaluating opportunities to exit the India business.

“Yes, the promoters are looking to divest their stake in Wintac Ltd ,” added another source on the

” The growing demand for injectables has lead to a global capacity constraint . Moreover, since this is a complex and capital intensive process, there has been a significant spurt in M&A activity in this space, ” says Munesh Khanna, Partner, PwC.

Wintac Ltd’s range of specialties include large and small volume injectable and opthalmic solutions and its plant has also received approvals from other international agencies like the French regulator ANSM and the Australian regulator TGA amongst others. In response to a query on the proposed transaction, S Jayaprakash Mady, Managing Director, Wintac Limited responded saying, “We would like to state that we do not respond to the market rumors on such matters.”

According to the Gavis Pharmaceuticals website, Dr. Veerappan Subramanian has over 30 years of experience in the pharmaceutical industry and has developed and commercialized more than 200 specialty drug products. Prior to founding GAVIS, Veerappan founded Kali Laboratories, Inc. in 1997. He grew Kali from a developmental company to a full-service pharmaceutical company, which he sold to Par Pharmaceutical, Inc. in 2004.