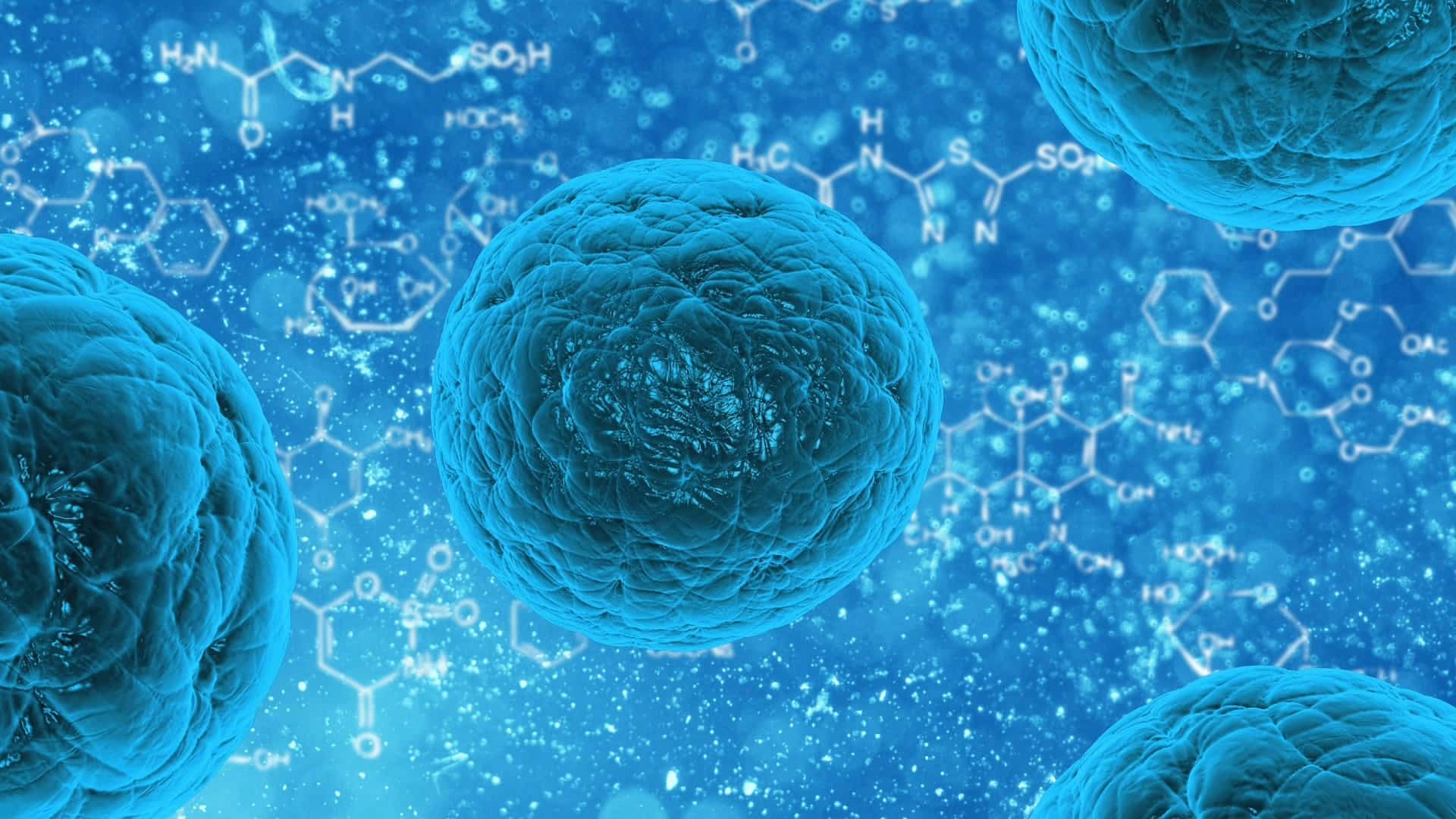 Chinese scientists have defined a subset of a type of virus-specific cells that play a vital role in the control of replication in chronic viral infection, possibly paving the way for new methods to treat chronic diseases like HIV/AIDS and cancer.

However, the cells are able to control viral replication in both animal models and HIV infection, according to the research findings.

The research also identified an important regulator for the generation of this subset, state-run Xinhua news agency reported.

The research was led by the Third Military Medical University in Chongqing Municipality, with a number of partner institutions. It began in early 2013 with government financial support.

“Through certain means, to increase and stabilise the type of cells can strengthen their virus-purging ability, thus, providing new possibilities for cures,” Ye Lilin, co-author of the paper and professor at the Third Military Medical University, said.

Current therapies can only contain

the viral replication, but cannot purge them completely in chronic diseases like HIV.

Chinese researchers will now use the findings to further research into immunotherapy in cancer and HIV, Ye said.