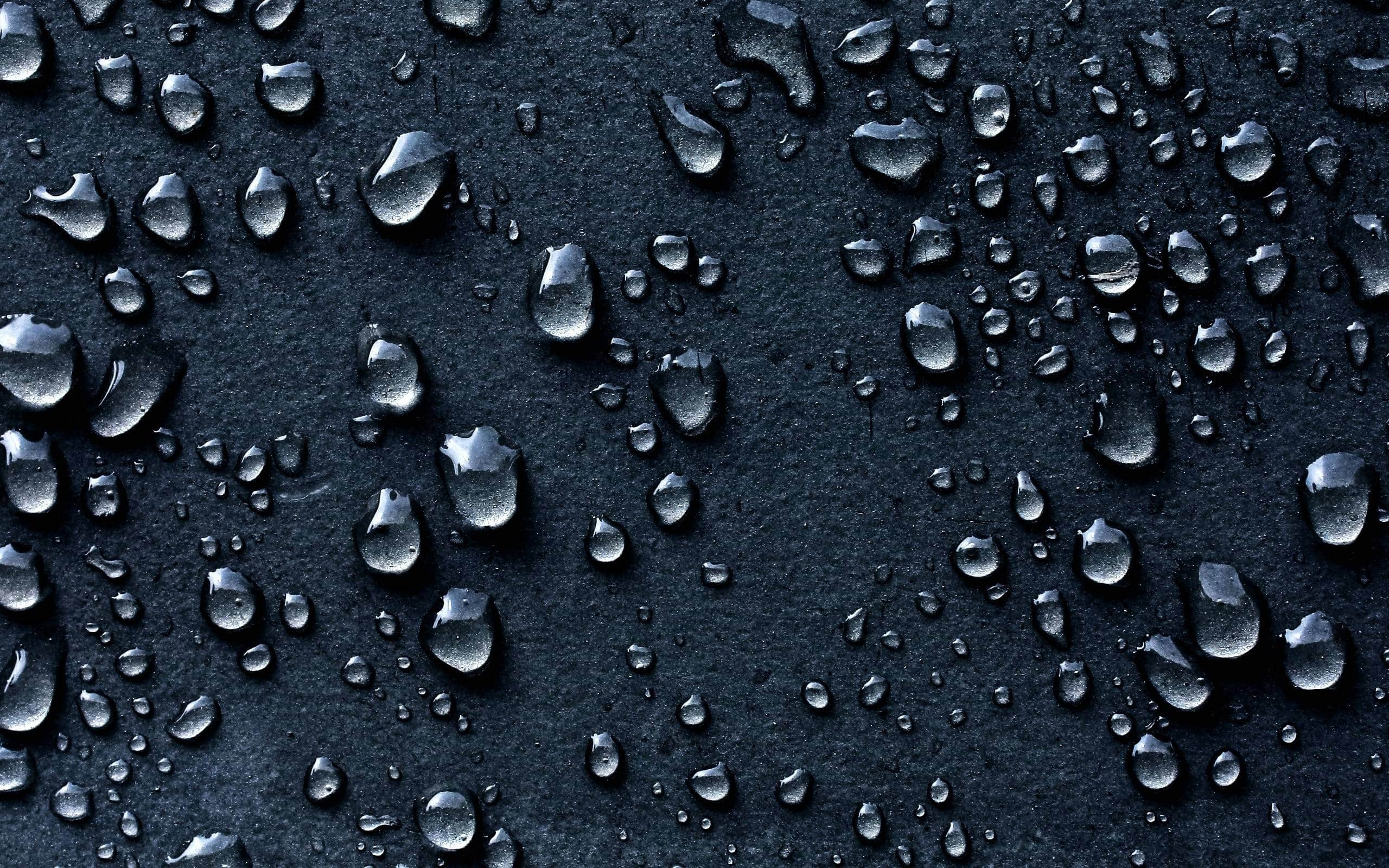 Scientists at the Israel Institute of Technology in Haifa have proposed an innovative system for harvesting safe drinking water from air. Capturing atmospheric moisture is not a new invention in itself because atmospheric water generators for commercial and domestic use already exist. But the new device requires less energy to produce high-quality water from air compared to existing systems, according to the report in American Chemical Society’s journal “Environmental Science & Technology.”

Atmosphere contains water vapour in amounts comparable to all the surface and underground water on the planet. But current machines that collect water from the atmospheric reservoir have major limitations. They use electrical refrigeration to cool the air and condense the vapour and that consumes a lot of energy.

The new system designed by Israeli scientists uses a liquid desiccant to first separate the water vapour from air and then cool only the vapour. Their calculations show that this approach would result in 20 to 65 per cent energy savings over the standard system.

“We show that the liquid desiccant separation (LDS) stage that is integrated into atmospheric moisture harvesting (AMH) systems can work under a wide range of environmental conditions using low grade or solar heating as a supplementary energy source, and that the performance of the combined system is superior,” the report says.

Desalination of seawater by reverse osmosis is also a potential source of fresh water, but it is not applicable in countries that do not have access to the sea. Besides, desalination requires large capital investments in piping and pumping infrastructure and in its operation and maintenance. “Atmospheric moisture is accessible essentially everywhere,” says the report.

The atmosphere contains about 13,000 cubic kilometres of freshwater, 98 per cent of it in the form of water vapour, says the report. The vapour must be condensed to liquid water. The existing atmospheric moisture harvesting (AMH) systems, where standard electrical compression-expansion refrigeration unit is used, can save significant energy by first separating the vapour from the bulk air before it enters the condenser, such that only the vapour is cooled rather than the entire air bulk.

In the new design, separation of water vapour from the air is achieved by using a liquid desiccant. The water vapour absorbed by the desiccant can be liberated using low-grade or solar heat. The liquid-desiccant vapour separation (LDS) subsystem was designed to operate continuously in a closed-cycle, says the report. “The product of this subsystem is pure water vapour, which is then condensed by a standard refrigeration system without the burden of cooling the air.”

In general, the combined LDS-AMH system is expected to save up to 65 per cent of the energy expenses of water production relative to off-the-shelf direct-cooling AMH systems, the scientists claim. “Scaling up the LDS system to produce larger amounts of freshwater is possible simply by installing additional absorbing units around a single desorber-condenser core.”

Another important advantage, according to the report, is that the water coming out of the LDS-AMH system will be free of airborne bacteria since “the coil of the condenser does not come into contact with the ambient air but only with pure vapour that has been liberated from the desiccant solution.“ 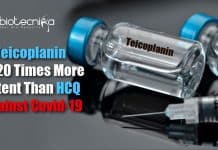 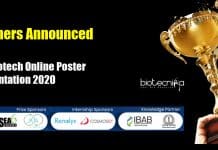 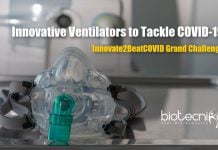