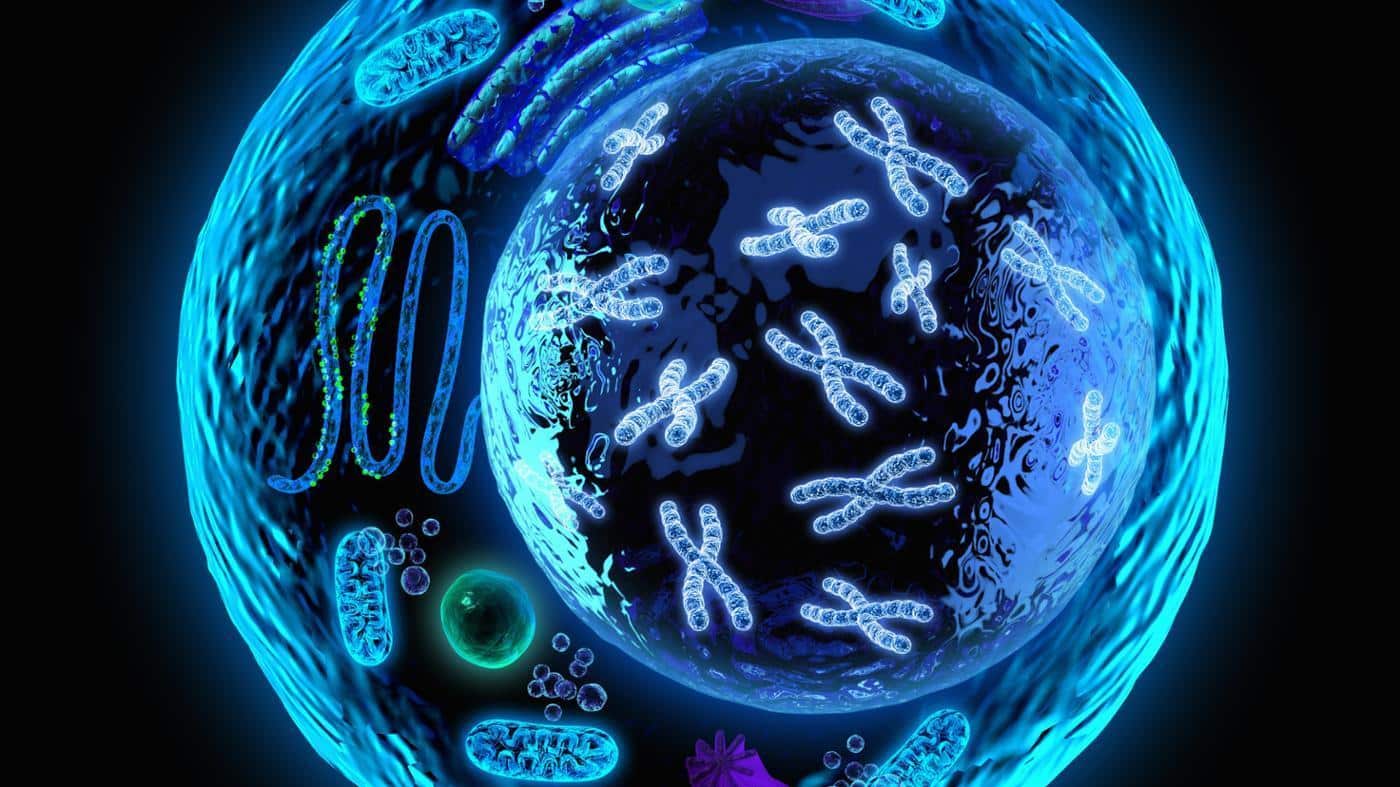 Microscopics Clockwork Orange – How Cells Can Be Programmed To Remember Stimuli

Synthetic biology allows researchers to program cells to perform novel functions such as fluorescing in response to a particular chemical or producing drugs in response to disease markers. In a step toward devising much more complex cellular circuits, MIT engineers have now programmed cells to remember and respond to a series of events.

These cells can remember, in the correct order, up to three different inputs, but this approach should be scalable to incorporate many more stimuli, the researchers say. Using this system, scientists can track cellular events that occur in a particular order, create environmental sensors that store complex histories, or program cellular trajectories.

“You can build very complex computing systems if you integrate the element of memory together with computation,” says Timothy Lu, an associate professor of electrical engineering and computer science and of biological engineering, and head of the Synthetic Biology Group at MIT’s Research Laboratory of Electronics.

This approach allows scientists to create biological “state machines” — devices that exist in different states depending on the identities and orders of inputs they receive. The researchers also created software that helps users design circuits that implement state machines with different behaviors, which can then be tested in cells.

Lu is the senior author of the new study, which appears in the 22 July issue of Science. Nathaniel Roquet, an MIT and Harvard graduate student, is the paper’s lead author. Other authors on the paper include Scott Aaronson, an associate professor of electrical engineering and computer science, recent MIT graduate Ava Soleimany, and recent Wellesley College graduate Alyssa Ferris.

In 2013, Lu and colleagues designed cell circuits that could perform a logic function and then store a memory of the event by encoding it in their DNA.

The state machine circuits that they designed in the new paper rely on enzymes called recombinases. When activated by a specific input in the cell, such as a chemical signal, recombinases either delete or invert a particular stretch of DNA, depending on the orientation of two DNA target sequences known as recognition sites. The stretch of DNA between those sites may contain recognition sites for other recombinases that respond to different inputs. Flipping or deleting those sites alters what will happen to the DNA if a second or third recombinase is later activated. Therefore, a cell’s history can be determined by sequencing its DNA.

In the simplest version of this system, with just two inputs, there are five possible states for the circuit: states corresponding to neither input, input A only, input B only, A followed by B, and B followed by A. The researchers also designed and built circuits that record three inputs, in which 16 states are possible.

For this study, the researchers programmed E. coli cells to respond to substances commonly used in lab experiments, including ATc (an analogue of the antibiotic tetracycline), a sugar called arabinose, and a chemical called DAPG. However, for medical or environmental applications, the recombinases could be re-engineered to respond to other conditions such as acidity or the presence of specific transcription factors (proteins that control gene expression).

After creating circuits that could record events, the researchers then incorporated genes into the array of recombinase binding sites, along with genetic regulatory elements. In these circuits, when recombinases rearrange the DNA, the circuits not only record information but also control which genes get turned on or off.

The researchers tested this approach with three genes that code for different fluorescent proteins — green, red, and blue, constructing a circuit that expressed a different combination of the fluorescent proteins for each identity and order of two inputs. For example, when cells carrying this circuit recieved input A followed by input B they fluoresced red and green, while cells that recieved B before A fluoresced red and blue.

Lu’s lab now hopes to use this approach to study cellular processes that are controlled by a series of events, such as the appearance of cytokines or other signaling molecules, or the activation of certain genes.

“This idea that we can record and respond to not just combinations of biological events but also their orders opens up a lot of potential applications. A lot is known about what factors regulate differentiation of specific cell types or lead to the progression of certain diseases, but not much is known about the temporal organization of those factors. That’s one of the areas we hope to dive into with our device,” Roquet says.

For example, scientists could use this technique to follow the trajectory of stem cells or other immature cells into differentiated, mature cell types. They could also follow the progression of diseases such as cancer. A recent study has shown that the order in which cancer-causing mutations are acquired can determine the behavior of the disease, including how cancer cells respond to drugs and develop into tumors. Furthermore, engineers could use the state machine platform developed here to program cell functions and differentiation pathways.