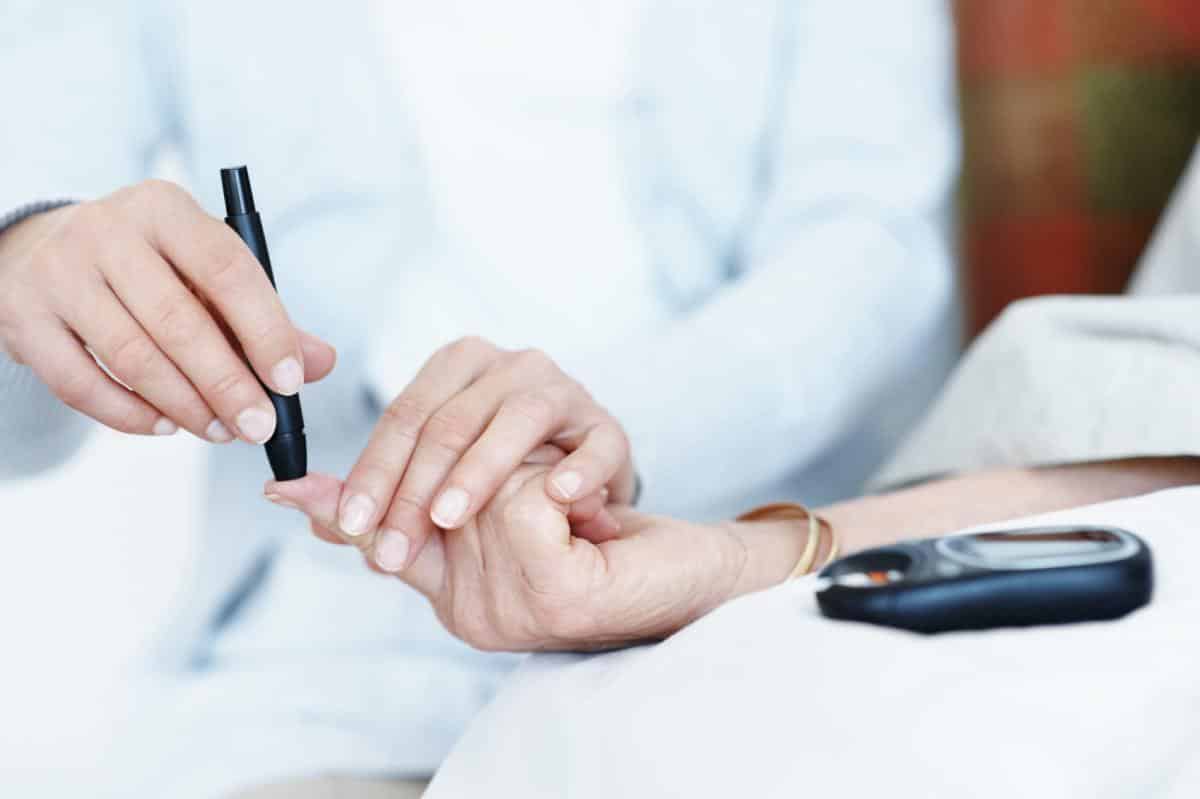 In perhaps a grim reminder of the growing incidence of lifestyle diseases, five out of the top 10 largest-selling drugs in the country are now anti-diabetes, with the therapy registering a robust double-digit clip year-on-year.

The control of non-communicable diseases like diabetes poses one of the biggest challenges for the country’s healthcare practitioners, even as the World Health Organisation for the first time highlighted recently the need to step up prevention and treatment of the disease. A couple of years ago, only two-three diabetes drugs featured in the top-10 list of medicines (see chart). Also, top-selling drugs in the organised pharma retail market had largely been dominated by anti-infectives and antibiotics in the past.

Industry experts and doctors say that the huge sales uptick in diabetes medicines is due to multiple reasons. “The diabetes market has witnessed an upward trend based on new launches and detection cases, leading to a larger number of brands in the top 10 of the Indian pharmaceutical market,” Hari Natarajan, vice-president of AIOCD Pharmasofttech Awacs, said. While the entry of a ne wer class of diabetes medicines (like gliptins) has contributed to the rise, there are certain external environmental factors which have also played a hand. Anti-infective therapy Augmentin, which was at one time the largest-selling drug, has slipped due to supply constraints faced by manufacturer GlaxoSmithKline Pharmaceuticals.

Dr Anoop Misra, chairman, Fortis Centre of Excellence for Diabetes, Metabolic Diseases and Endocrinology , says medicines for treatment of diabetes have increasingly become largest selling drugs because of multiple factors.These include an increasing number of patients with diabetes, earlier diagnosis, people surviving longer with better treatment, better drugs available, and patients beco ming more compliant with treatment. “Moreover, some of these drugs are being used for various other indications as well -metformin for treatment of polycystic ovaries, obesity and insulin resistance, liraglutide for obesity , pioglitazone for fatty liver, etc.”

Says Glenn Saldanha, CMD, Glenmark Pharma -a frontrunner in launching the third-generation oral diabetic drug Teneligliptin, “The anti-diabetic therapy is growing on account of movement from plains (single molecule) to combinations (increase in consumption of 2-3 drug combinations). Currently, the company’s diabetes franchise is growing at over 30% every year and, with the introduction of Teneligliptin, it’s been a game changer for diabetes patients in the country“.