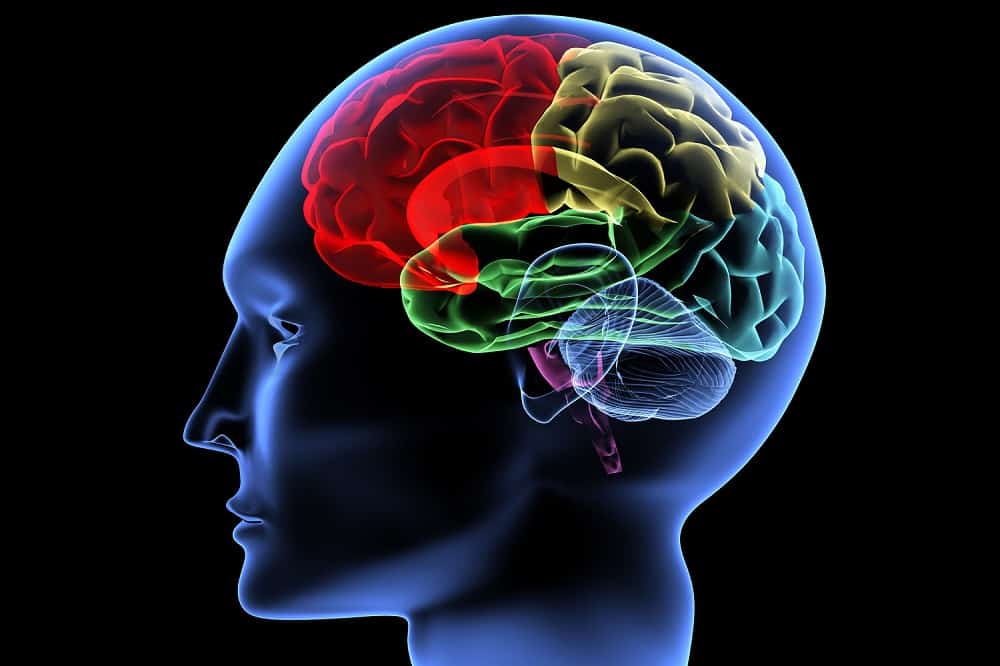 Researchers using a contrast-enhanced MRI technique have found that leakages in the blood-brain barrier (BBB) may lead to early onset of Alzheimer’s disease (AD).

The BBB — a collection of cells and subcellular structures that separates the circulating blood from the brain — is essential to keep brain tissue in healthy condition.
It regulates the delivery of important nutrients and blocks neurotoxins, while removing surplus substances from the brain.

“Blood-brain barrier leakage means that the brain has lost its protective means, the stability of brain cells is disrupted and the environment in which nerve cells interact becomes ill-conditioned,” said Walter H. Backes from the Maastricht University Medical Center in Maastricht, the Netherlands.

The results suggest that increased BBB permeability may represent a key mechanism in the early stages of the Alzheimer’s disease, the researchers

“These mechanisms could eventually lead to dysfunction in the brain,” Backes said.
Further, the more impairment in BBB lead to greater decline in cognitive performance in patients.