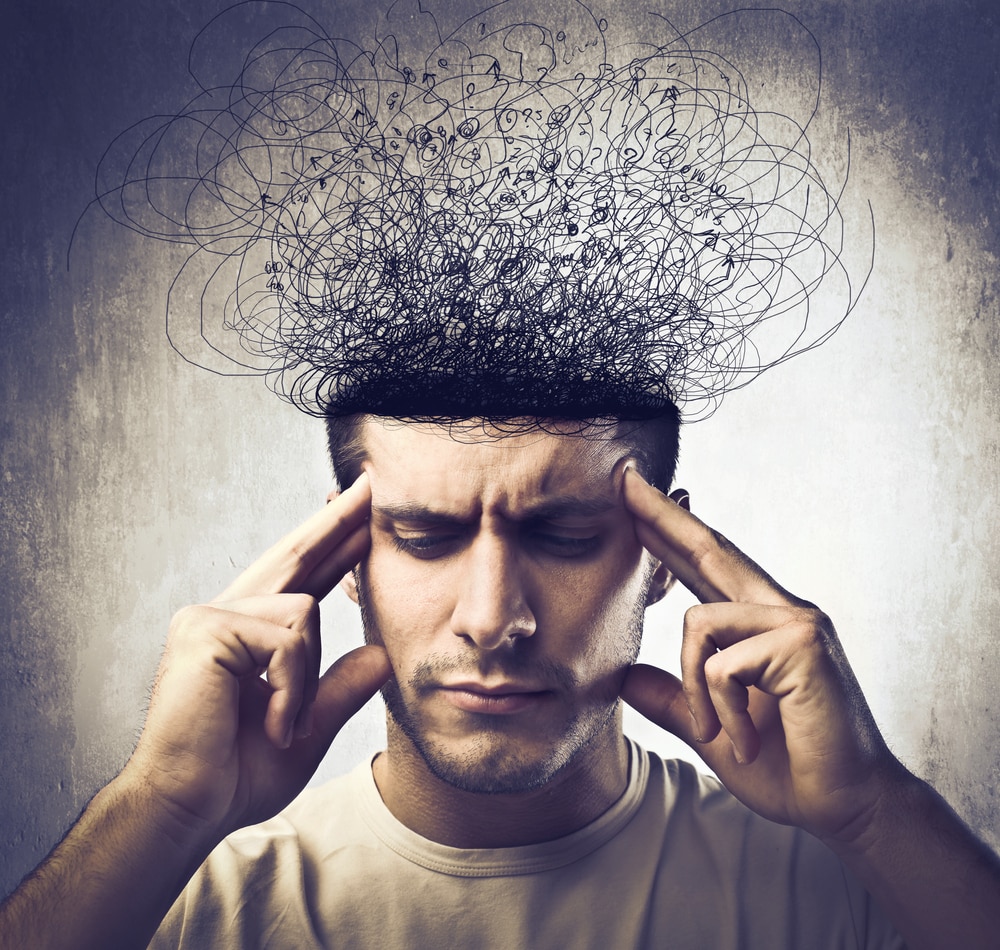 Scientists have developed a new tool to modify brain activity and memory in targeted ways, without the help of any drugs or chemicals.The new tool is a protein that can be encoded in animal genomes to effectively switch off their inhibitory synapses — connections between neurons — increasing their electrical activity.

The GFE3 protein may help researchers map the brain’s connections and better understand how inhibitory synapses modulate brain function, said lead author Don Arnold , professor at University of Southern California. It also may enable them to control neural activity and lead to advancements in research for diseases or conditions ranging from schizophrenia to cocaine addiction, Arnold said.

“GFE3 harnesses a little known and remarkable property of proteins within the brain,” Arnold said. The protein takes advantage of an intrinsic process — the brain’s cycle of degrading and replacing proteins.

Most brain proteins last only a couple of days before they are actively degraded and replaced by new proteins. GFE3 targets proteins that hold inhibitory synapses together to this degradation system and as a result, the synapses fall apart. “Rather than a cell deciding when a protein needs to be degraded, we sort of hijack the process,” Arnold explained.

For the study, published in the journal Nature Methods, the team of scientists studied the protein’s effect in both mice and zebrafish. The researchers found that GFE3 protein triggered the neurons on the two sides of the spine to work in opposition, generating uncoordinated movements. Drugs could be used to inhibit inhibitory synapses in the brain, for instance benzodiazapines, which treat anxiety, insomnia or seizures.

“Unfortunately, cells that have very different, even opposite functions tend to be right next to each other in the brain,” Arnold said. “Thus, pharmacological experiments are especially difficult to interpret. By encoding GFE3 within the genome, we can target and modulate the inhibitory synapses of specific cells without affecting other cells that have different functions,” Arnold noted.