Today 2 Terrorist Organizations attacked the Out Skirts of the National Capital with Mutagenic Influenza Virus and as a result 2 Million people has been reported to be affected to this Bio-terrorism disaster. The BT Sqad of National Disaster Recovery Force has been activated and reached the affected areas, However it has expressed its inability to control this disaster. 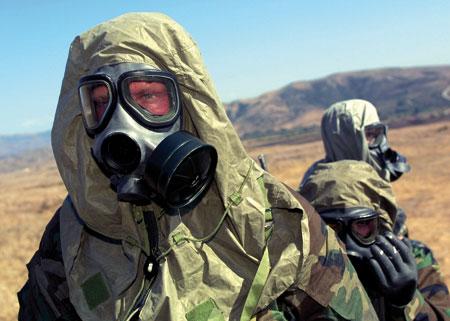 There are huge turn outs of people reaching hospitals and clinic and are reporting high fever, vomiting accompanied with other dangerous symptoms. So far 589 people have died within 1 hour of the attack as per government records. The region has been cut off from the rest of the country to avoid this Bio Disaster from spreading. The United States, United Nations and Russia has rushed help to support New Delhi in this hour of need, However looking at the scale of the Bio Disaster, Its highly unlikely that Government will be able to contain this infection within time.

Well That was just a News Excerpt from Future News Paper and looks like Government of 2016 has also seen this coming.

Today an announcement by Government of India to set up 160 Labs Pan India to address this issue of future. This network of 160 labs which India is building, is being funded through the Indian Council for Medical Research (ICMR).

“As per plans, 160 labs will come up in a three-tier national network of Viral Research & Diagnostic Laboratories (VRDLs) for timely identification of viruses and other agents causing morbidity significant at public health level and specifically agents causing epidemics and/or potential agents for bio-terrorism,” a document from the ministry of health research reads.

And Software Engineers are going to work in these Labs, testing and pro actively preventing such out breaks.

And Bio Scientists are going to work in these labs, Testing and Pro Actively preventing such outbreaks.

The Future has just begun, But My Life Science colleagues are not ready yet. They think there is no scope in this field and No Jobs. Wait a Minute Did i miss that last Vacancy from DRDO ? Ah that is what is happening to most of us.

Who had seen the “Odd Even rule” due to pollution coming in ? The Future will have bigger problems and more Bio Professionals will be needed to solve Hunger & Food Scarcity due to Population explosion, Bio-terrorism, Pollution and many other issues which will be a threat to Mankind.

Charles Darwin Once said : Its not the Strongest of Species which will survive and not the Smartest, But the One adaptive to change.

The Human Race of Future will be smart for sure ( Read Smart Phones in Hands ) But it can only adapt if we have More Bio Professionals who can support us in adapting to the changing environment and global Geo Political Scenario.

Not Convinced yet ? Here’s an open challenge. Give a Proof that there is no Future in Biotech & Life Science Industry, and i bet i have an answer for it.

Post your comments below and i will personally respond to each one of you.

Biotech & Life Science Industry will be the future Saviour of Mankind !! But the BT Professionals must be trained & Ready to face the Future !! 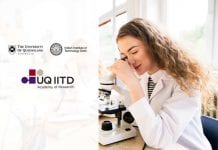 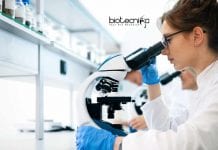