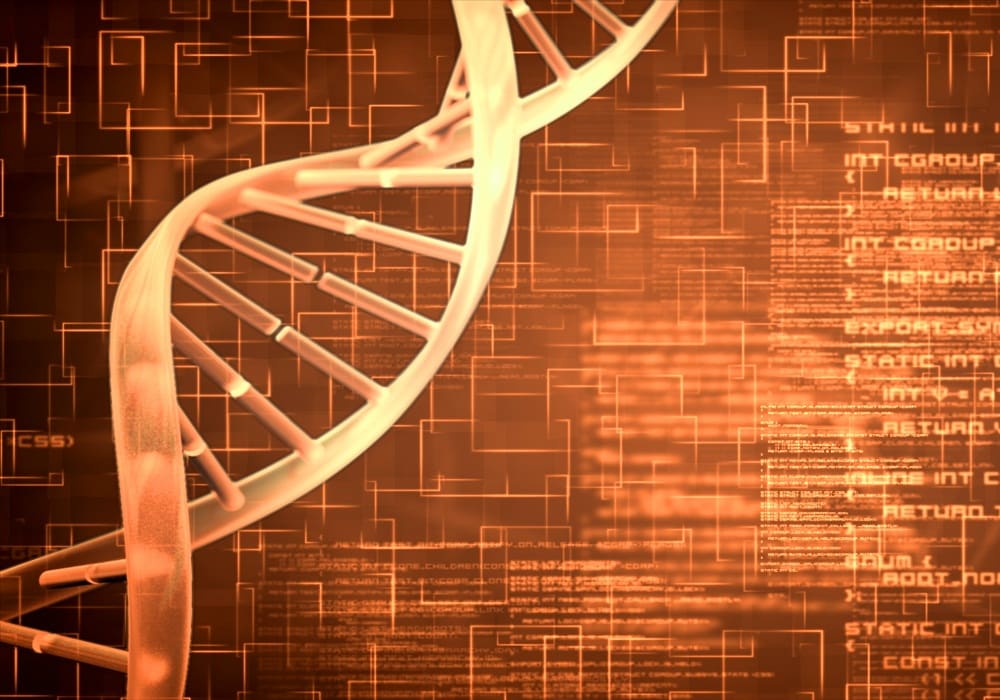 Scientists from ETH Zurich have developed a method for writing vast amounts of information in DNA and storing it inside a synthetic fossil, potentially for thousands of years. The Swiss Researchers have taken inspiration from the natural world in a bid to devise a storage medium that could last for potentially thousands of years. They say that genetic material found in fossils hundreds of thousands of years old can be isolated and analyzed as it has been protected from environmental stresses.

“The fascination of having this very extremely old information — a hundred thousand years, older than anything else humanity knows — in DNA. So it kind of tells us that it’s a really stable material which can endure nature or the environment for a very long time,” said Dr Robert Grass, a Senior Scientist at ETH Zurich’s Department of Chemistry and Applied Biosciences.

In order to protect information-bearing DNA they encapsulated it in a synthetic ‘fossil’ shell made from a microscopic silica glass with diametre of roughly 150 nanometres.

The researchers say that encapsulation in silica is roughly comparable to that of fossilised bones. The long-term stability of the DNA can be estimated by comparisons to other DNA storage facilities, such as Norway’s Svalbard Global Seed Vault, where genetic material is stored at minus 18 degree Celsius and can survive for more than a million years.

Successfully decoding the DNA-encoded information required a built in fail-safe mechanism. New algorithms designed by Reinhard Heckel from ETH Zurich’s Communication Technology Laboratory added extra layers of inform-ation to the actual data so that it was still accurate and error-free even if one part of the data got lost or shifted.

Despite proving the techno-logy at their lab in Zurich, the team concedes that viable DNA data storage will need significant investment to become a reality. While the hardware to decode the DNA has become cheaper, the cost of actually manufacturing DNA with the information encoded inside is still very expensive. Grass said it will take investment from governments and large corporations to make it possible.