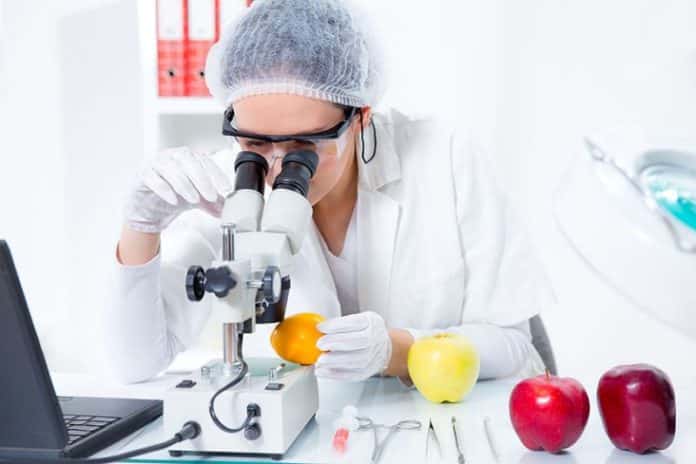 The notification for analysts vacancies is available at Punjab Public Service Commission – Department of Health and Family Welfare. MSc Biochemistry, Food Technology and Microbiology candidates are eligible to apply online for the Analysts vacancies. Check out all of the details on the same below:

This job expires in :

The Punjab Public Service Commission (PPSC) was established under Article 315 of the Constitution of India, together with the basic intention of recruiting officials at a variety of departments of the Government in accordance with the requisitions sent by the Government in this regard from time to time.

The Punjab Public Service Commission invites Online Application Forms from qualified candidates for recruitment to 05 posts of Analysts s for Chemical Examiner Lab, Kharar at the Department of Health and Family Welfare, Punjab:

(i) Candidates shouldn’t be below 18 years and over 37 years old as on 01-01-2018.
(ii) Upper age limit may be relaxed up to 45 years for Punjab Govt.  And its Board/Corporation/Commission and Authorities employees, all States/ Central Government employees.
(iii) The Upper age limit is relaxed up to 42 years for Scheduled Castes and Backward Classes of Punjab.
(iv) Ex-servicemen of Punjab Domicile will be permitted to deduct the period of his service in the Armed Forces of Union from his real age and whether the resultant age doesn’t exceed the maximum age limit prescribed for direct appointment to such a vacancy in the Service Rules concerned by more than three years, he shall be deemed to satisfy the condition concerning age limitation.
(v) Upper age limit is also relaxable up to 42 years for Widows, Divorcees and certain other Categories of Women.
(vi) Upper age limit can be relaxed up to 47 years for Physically Handicapped of Punjab.

(a) The process for Competitive Exam for selection of applicants for the post of Analysts for Chemical Examiner Lab, Kharar in the Department of Health and Family Welfare Punjab, is currently in the following sequence:-
(b) Due to numerous eligibility credentials, the written paper for the competition won’t be subject specific it’s going to be a General Paper, according to multiple choice questions. The written paper will have a minimum 85 percent weightage in the competitive examination Approximately two-third of their total questions will be of Logical Reasoning and Mental Ability. Rest of the questions will probably be of General Knowledge and Current Affairs. The exact number of questions along with the total time allotted for the written exam, which might be between 2.5 to 3 hours will be intimated shortly.
(c) For the general pattern of queries, candidates can refer to similar General Papers conducted by PPSC for a few other posts previously, on PPSC site.
(d) The marks allotted to Interview, won’t exceed 15 percent of the overall marks for the competition. Candidates not over three times the number of posts (in their order of merit of written examination ) shall be short-listed for appearing in the interview. However, this number shall be subject to variation if two or more candidates at the previous number(the number in the end)get equivalent marks, then all them will be considered for appearing in the interview (subject to eligibility), warranting the corresponding increase in the stipulated ratio.

The salient features of this written competitive examination will be as follows:-

(a) There will be no negative marking in the written test, for queries wrongly answered or queries not answered.
(b) Following the answer key is put on the PPSC site (after the written exam ), applicants will be allowed to raise objections if any. Candidates will be given four days to deliberate prior to putting up objections. Any objection ‘found frivolous’ could draw negative marking, equivalent to the weightage of this query.
(c) The goal of this Interview is to evaluate the candidate’s suitability for the job concerning his personal qualities with a Panel Interview.
(d) Final result shall be prepared on the basis of this grand total of these marks obtained by the Candidates at the coordinated Competitive Examination along with the Interview.
(e) The marks written competitive examination obtained from the candidates or cut marks for interview won’t be disclosed at the time of shortlist the candidates for interview, to avoid the exact same influencing the interview panel. However, the entire details of written marks and interview marks will be available on the site of Commission after compiling the last result.

Conditions That Might render a candidate ineligible
These conditions, amongst others, may leave the candidates ineligible:
a) Insufficient fee;
b) Application fee deposited by means aside from a Bank Challan via any branch State Bank of India.
C) Late reception of print out of Online Application Form;
d) Wrong/incomplete advice given in the application form;
e) Candidates debarred by the PPSC/other Public Service Commissions;
f) Non-fulfillment of all the eligibility requirements, such as those of age and educational qualifications.

1. Only Scheduled Castes, Backward Classes, Ex-Servicemen/ LDESM, Physically Handicapped, Freedom Fighter & Sports Persons of Punjab domicile are eligible for the sake of reservation.
2. A candidate must indicate the specific category for which he/she wishes to be considered and category once selected may not be changed under any conditions.
3. SC/ST Candidates belonging to additional Countries are needed to fill their Article Category as General Category (Code 71). They’re entitled only to charge concession but not eligible to avail reservation/age comfort.
4. Ex-servicemen/Lineal Descendent of Ex-Servicemen (LDESM)/Grand kids of Gallantry Award Winners that have domicile of Punjab are qualified for booking under the Ex-Servicemen class. LDESM/Grand kids of Gallantry Award Winners will likely be considered against the vacancies for Ex-servicemen ONLY IF no Ex-servicemen are available. If adequate numbers of Ex-servicemen can be found, then LDESM shall be treated as General Category candidates.

The candidates may ONLY apply by filling Online Application Form, a link of which will be available on the site of the Commission ppsc.gov.in No other mode of application will be accepted.

Editors Note: govt jobs, PPSC jobs, PPSC govt jobs, msc microbiology jobs, msc careers, msc recruitment, msc scientific jobs, check out the Biotecnika Times Newsletter – a free service that you can avail by signing up for it once. You can also follow us on all of our social media like Twitter and Facebook. 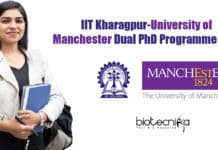 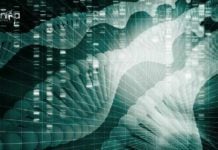