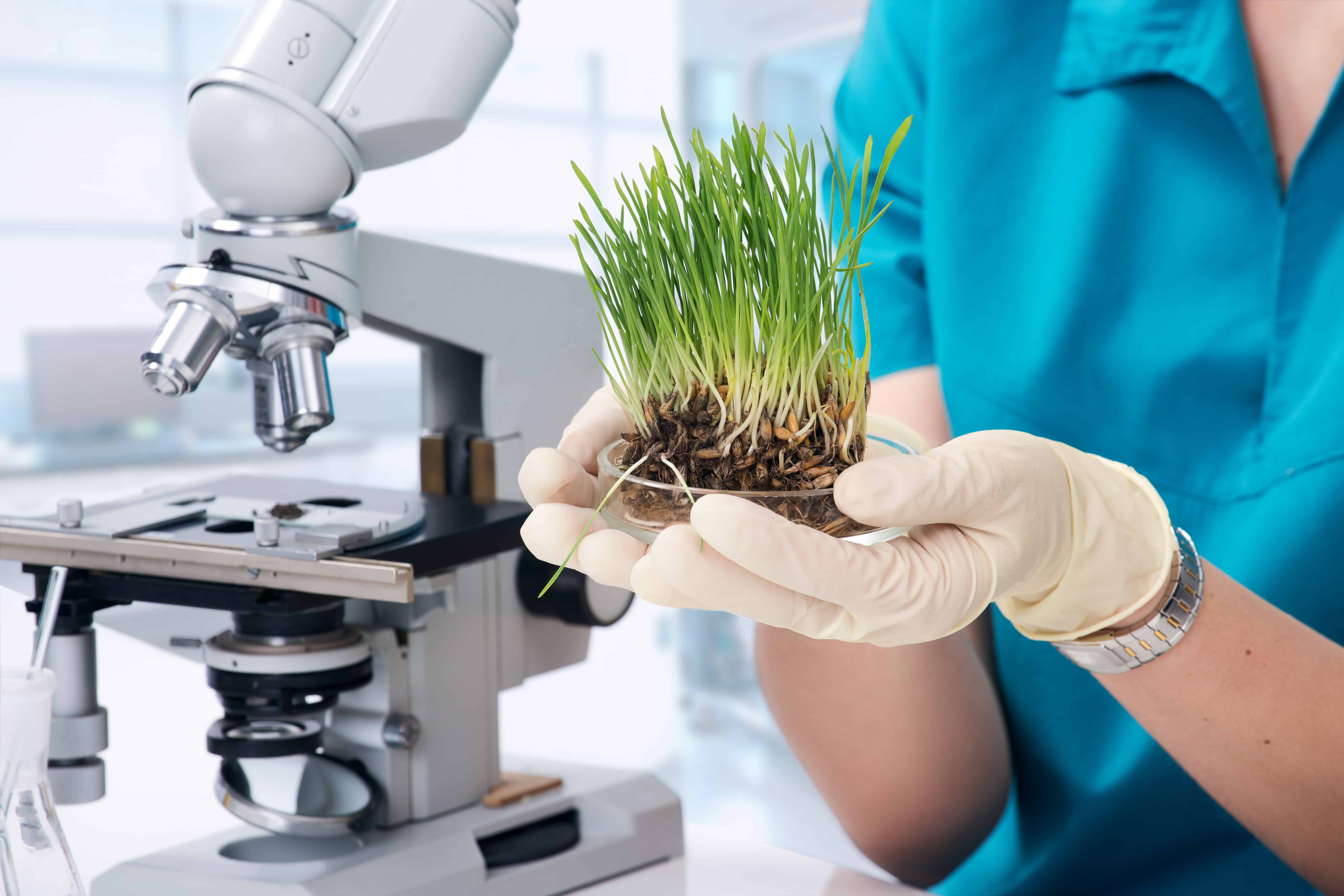 The Punjab Agricultural University has played a key role in increasing food grain production in the Punjab State several folds share its reputation and ushering in an era of Green Revolution in India. It has also made notable contributions in increasing livestock and poultry production. In recognition of its outstanding achievements in agricultural research, education and extension, it was adjudged the Best Agricultural University in India in 1995.

Number of Vacancies: One

The desirous candidates fulfilling thc qualifications should send their applications on plain paper complete in all respect along with attested copies of the testimonials and D.D. of Rs. 150 in favour of the Comptroller Punjab Agricultural University, Ludhiana. They should appear before the selection committee for the interview  No separate leiter for interview will be issued. The original copies of the testi,onials should also be brought at the time of intery

Applications received after the due date or received without the application fee will not be considered.

Venue:  Office of the Director, PAU 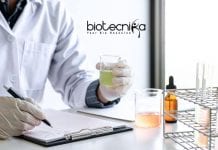 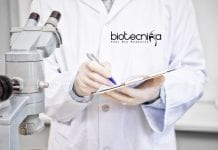 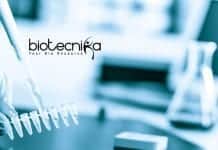 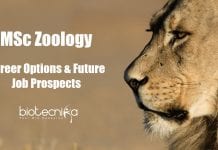