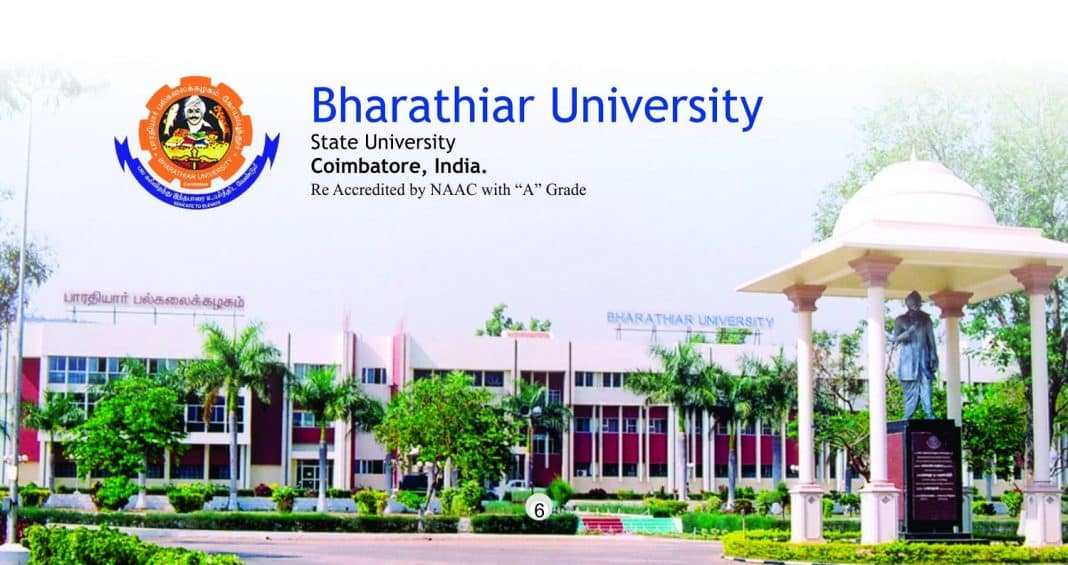 Opportunity to work as JRF in SERB Project @ Bharathiar University

Project Title – “Role of fisetin on

the interrelationship between autophagy and apoptosis in hepatocellular carcinoma”

Duration – 2 Years (till the termination of the project) 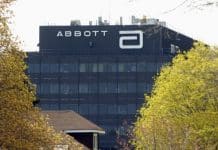 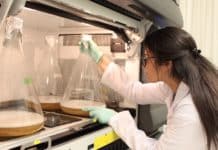 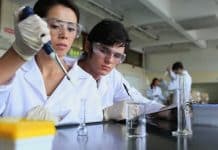 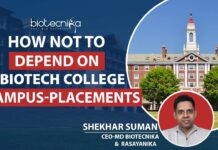 How To Get A Biotech Job Without Biotech College Campus Placements 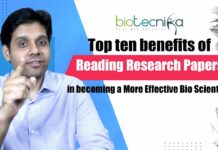 Top 10 Benefits of Reading Research Papers – Must Read For... 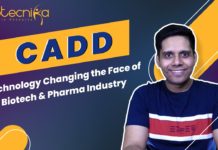 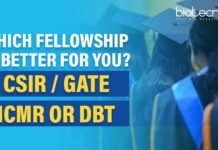